Haven made a mark as one the best principal officers to have served Imo State University Prof Okey Okoro is a name that cannot be overlooked while writing the history of the University.
The erudite scholar is the longest serving principal officer in Imo state University having served as the school Librarian for over a decade now.
In a chat with elitism6.com the Professor hinted on what the experience has been from the beginning. He said that the the experience has been thrilling and challenging.
Haven served under over 6 VCs and stayed from the administration of Chief Achike Udenwa to the present regime. He is really  one the most trusted and erudite scholars to reckon with in the University administration.
In his words the the University Don said that there have been lots of administrative changes in the University but, the librarian has been the same. 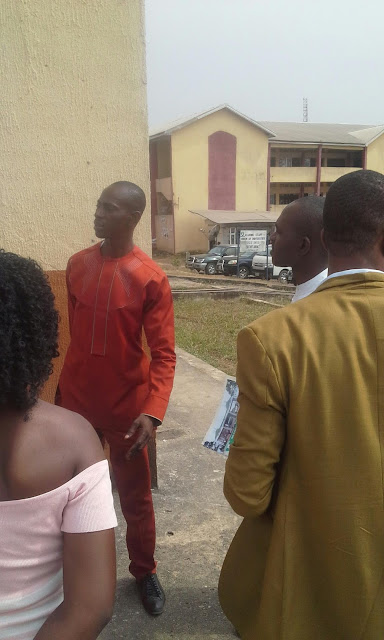 Prof. Okey Okoro pictured with some student leaders.
Having been the longest serving principal officer in the University Prof Okey Okoro has witnessed series of  SUG administrations and frowned at the fact that the student Unionism in the institution has never leaved up to expectations but, expressed satisfaction in the administration of Comr Nwanna Emeka ( Legacy ) who he praised for setting a legacy that will continue after now and expressed  confidence in the administration of the newly inaugurated SUG excos to continue from where he stopped. 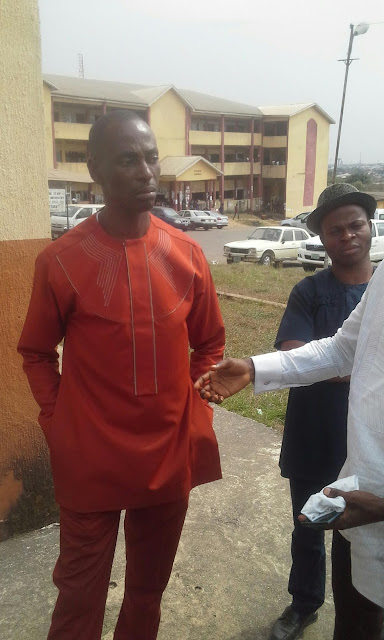 Prof. Okey Okoro.
While responding to questions on his thought on the controversies that trailed the election period. Prof Okey Okoro said that the intervention of the DSS into the matter it something of state concern which they couldn’t do anything about it.
On the disenfranchisement of some faculties and departments professor Okey said it is rather unfortunate  that such thing happened and measures should be put in place to avoid future occurrence.
More pictures below. 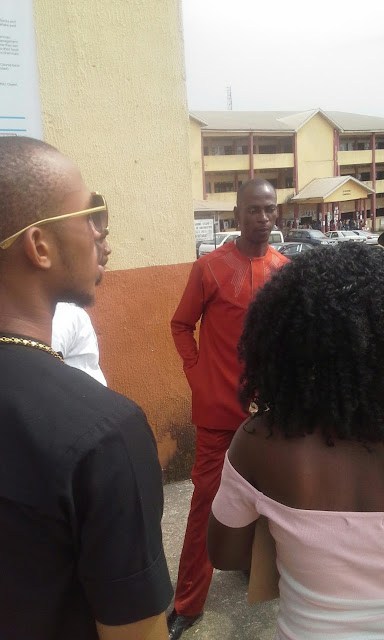 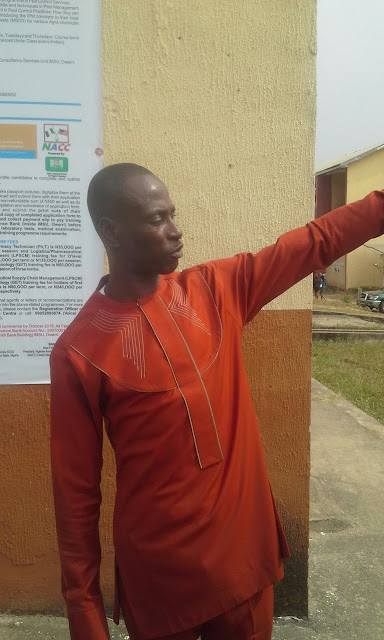