The son of the late music legend Michael Jackson is officially over 18, and has finally admitted on Twitter that he and his pop star dad may not be blood related.

An internet troll had written this on the boy’s twitter page:

Prince, in his reaction was was both poetic and on target when he hit back with scripture:

But seriously, we all know that MJ was as black as the average black man on the streets before he turned white, and his kids don’t have an OUNCE of blackness in them. You can change your looks and skin colour, but can you change your DNA? 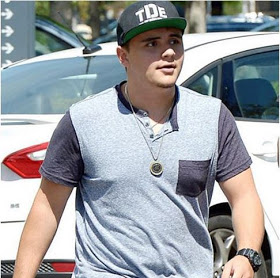 No matter what people say, I guess to his children, black or white, Michael Jackson will always be their father. 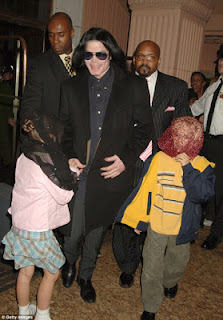