If you have been plying major linking roads and junctions in owerri  you will notice that motorists, commercial drivers and other road users now constantly observe the traffic lights used in controlling traffic in the state.

Traffic jam Lock as a result of faulty signals of traffic lights.
Well, while many might see it as a good development, it might not aguer well with some road users especially tricycle riders (keke napep) who have lamented that the lights constitutes a sort of legalized delay  tactics as the green lights tends to run out faster than the red light many times and also the light stays lots of minutes showing red even when time has elapsed for it to turn green. 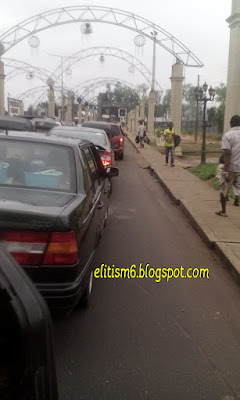 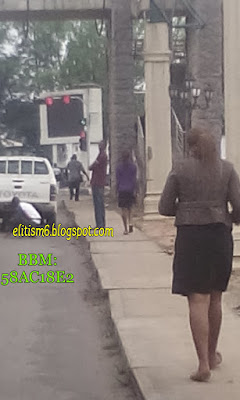 While talking to pachigo’s Updates a tricycle rider who plys between Imsu and Ama JK  Douglas axis maintained that before now it takes him just 5 minutes to get to Ama JK but since these traffic lights came up it now delays him so much that he spends not less than 20 mintesvas a result of the irregularities observed in the functioning of the street lights, some went on to say that the light reads in anti clock wise form which leaves some road users confused while observing it.
While calling on the authorities in charge to repair the faulty lights a road user who wanted to be anonymous said that the traffic lights is still a good development and should be allowed to stay.
Imo police traffic sector commander couldn’t be reached to comment on the issue as at the time of filing this report.
We wish for something to be done urgently.