As the military is pushing for the final defeat of Boko Haram terrorists, there are a lot of rescued people and territories in the North East.

According to Sahara Reporters, the villages of Jerre and Dipchari have been cleared from the terrorists after the troops have destroyed the terrorists camps located in those areas. (Scroll down for photos)

The advancing troops in the Bama axis have rescued 62 people fleeing from Bitti and Pulka. Due to the offensive action of the military, 22 women, 15 men and 40 children arrived Bama today. Reportedly, the troops are combing all known enclaves of the terrorists within Bama, Banki and Pulka general area.

The rescued look haggard, dejected and obviously malnourished, they are waiting for the intervention of the National Emergency Management Agency (NEMA).

Meanwhile, the rescued have been cooperating with the military as they have been giving useful information that is assisting our troops in their offensive operations. 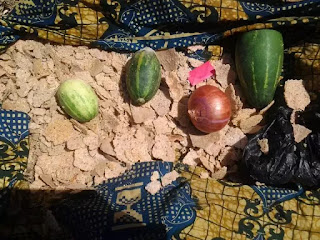 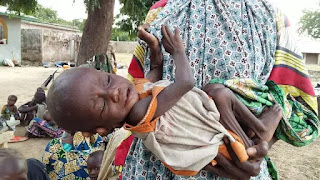 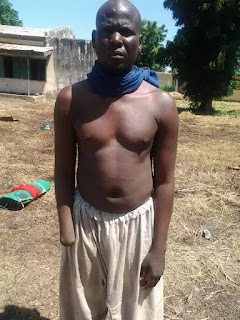