The once harmonious relationship between O town musical duo D’twins and popular multi award winning O town rapper Acharaman might have gone sour judging from recent posts seen on D’twins wall on Facebook which is believed to have been directed to the rapper. 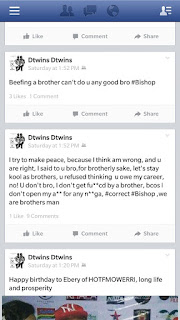 Information gathered had it that trouble started when Acharaman suspected that D’twins leaked the information of him fathering a child with a girl who is allegedly his wife to-be.
Acharaman who was featured in D’twins debut music video “Isiapugo” couldn’t be reached at the moment for information on the development. 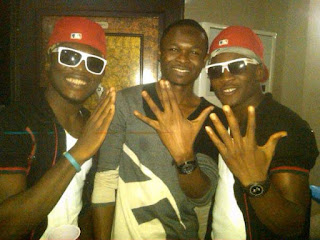 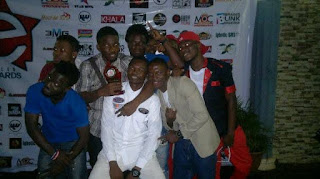 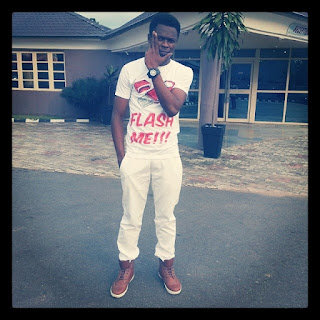 For now just gonna have our arms crossed and watch as the drama unfolds.
Keep update with us.