Analysts at Zscaler say that the Adult Player software available for Android is malicious. 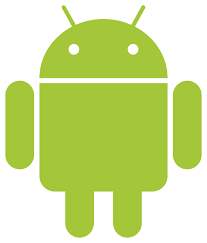 It says some users have had photos taken of them without permission, before their phones were locked by the people behind the software.

The photographs of the users are then incorporated into a digital ransom note asking for $500 (£330) to be paid via PayPal.

In return, the attackers promise to unlock the phones and delete the illicit photo.

But even users who have paid the ransom sum say their phones have been left unusable.

But Zscaler says there is a way to get rid of the malicious software without paying a penny.

The phone must be booted up in safe mode, where – once in device administrator mode – the app can be selected and disabled.

Apps which demand cash with a threat to release private information, or brick a device, are known as ransomware.

Zscaler said people should only install apps from the official store, and urged people to back up their data so if they are hit by ransomware attackers they can wipe their device and reload their data.