O town popular and most versatile rapper Acharaman has joined the league of celebrities with baby mamas after welcoming a baby girl with his girlfriend some days back.
The multi award winning rapper who has been off the music scene could’nt be reached  for comment on the development but is obviously in an ecstatic mood.
A close source to Acharaman’s family who wanted to remain anonymous confirmed the news to PACHIGO’S UPDATES.
when pachigo’s updates tried to reach fellow musicians and friends D’twins on the development they said they can’t comment on the news and it’s yet to be in the position to do so.
This might be the reason why he hasn’t been seen much in the music scene. 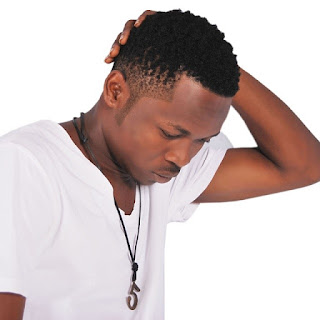 keep update with us as we follow the development for more story .