Africa Cradle was granted rare access into Africa’s richest man’s home, which he is putting up for sale in northern Abuja. Mr. Dangote has called this place home for a good twelve years, and he said he is selling the property because he has just completed a new piece of real estate in the United Kingdom, where he is switching to after putting ink to paper on a deal to purchase the london based Arsenal Football Club. Mr. Dangote is actually an avid soccer supporter, contrary to many people’s expectations, and he said he was looking forward to watching all the Arsenal matches from the Emirates Stadium after closing the deal. “I have to be there! I have to be there.” He said, with a rare smile on his face. 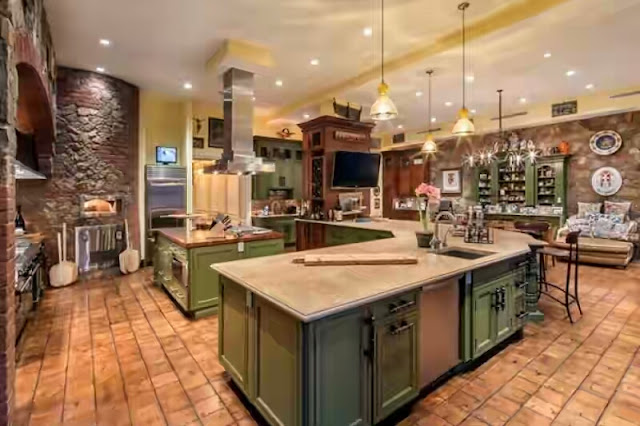 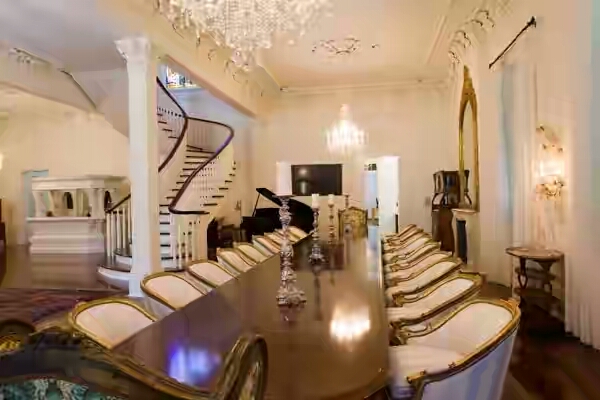 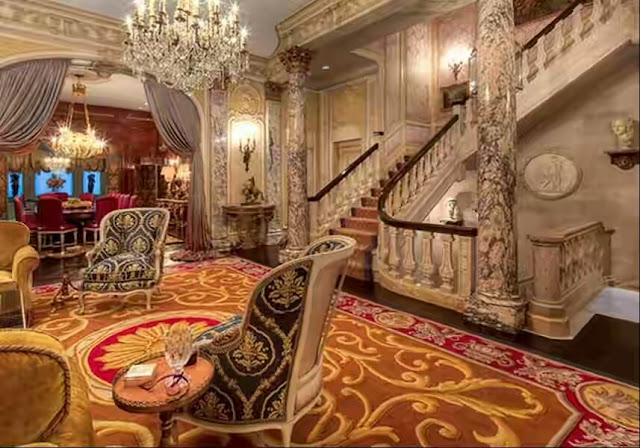 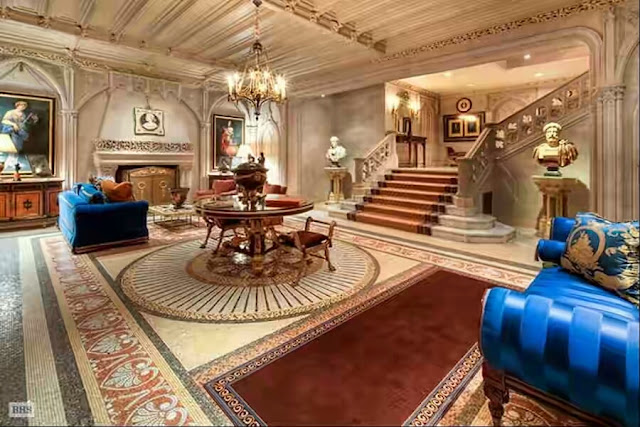 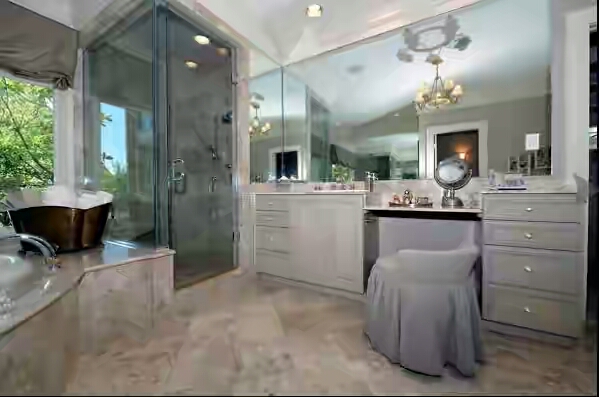 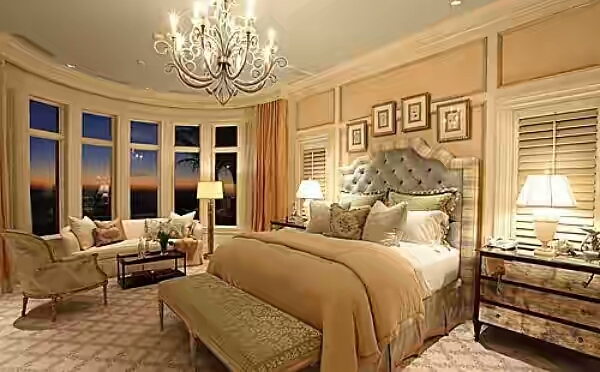 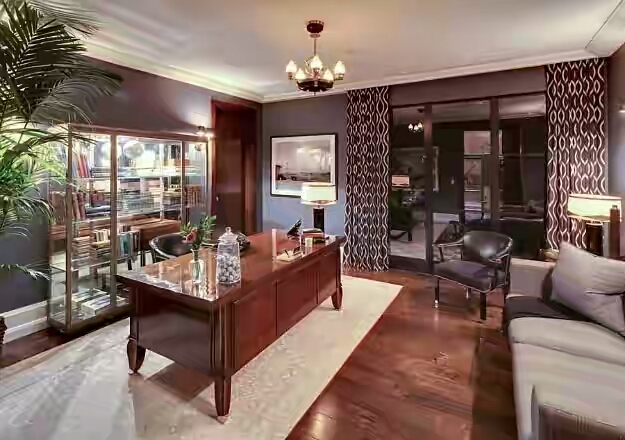 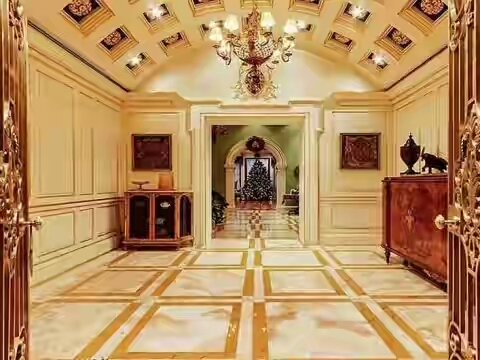