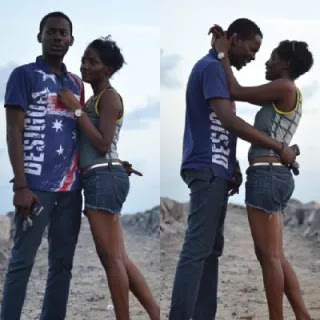 There are telltale signs that there might be a case of a budding romance between Fans Sweethearts, Adekunle Gold and Simi Adetiba.

Sources even go as far as saying they have both been dating for 3 Years unknown to the public and their Fans.

Adekunle was recently signed in by Olamide the YBNL crew but was an Artiste in the group called ‘The Bridge‘ as far back as 2009.

While Simi was signed on to X3M music led by Steve Babaeko, She is the sweet voiced lady behind her latest song ‘Jamb Question’

Their relationship actually started before he was signed on to the YBNL Records.

When questioned on the Veracity of the rumours, He denied, saying:

‘Simi really helped me with my sound because I was doing something different before. I was doing strictly pop and forming R&B and Simi having heard me sing a number of times insisted that she thinks I have this particular sound.

She just said to me, you are very heavy on Yoruba, why are you hiding from it.’ He Said.. 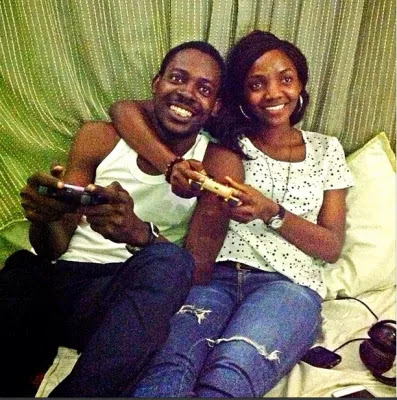 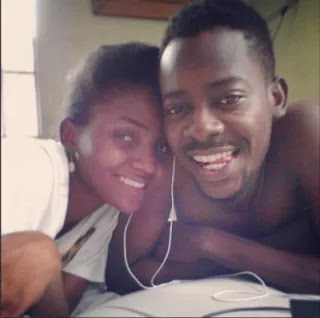 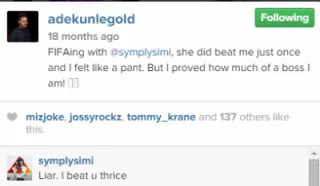 2 Replies to “Adekunle Gold and simi in sizzling hot romance”