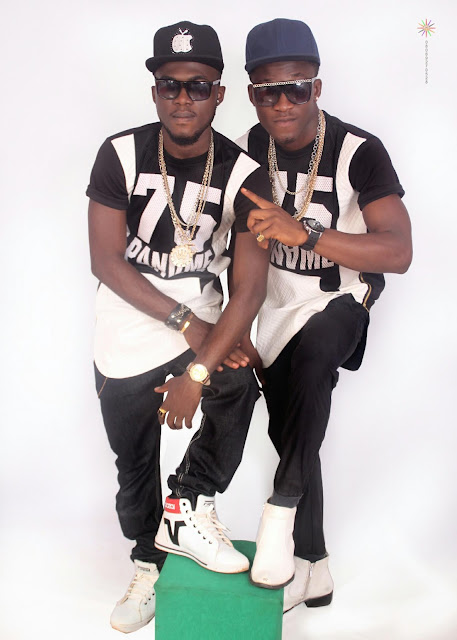 Ahead of there new single set to drop on the 5th of September, the award winning duo singers Dtwins decided to treat us to new promo pictures marking the release of the music.

Dtwins who has been off scene since last year is set to break back into the game, the single which is titled I carry am featured another duo singers De Ryders (am a virgin) the song was produced in Lagos by award winning producer Baba Dee, a brother to supper star sound sultan, and it was mixed by Regisbeatz, get ready as Dtwins thrill you with this new song. 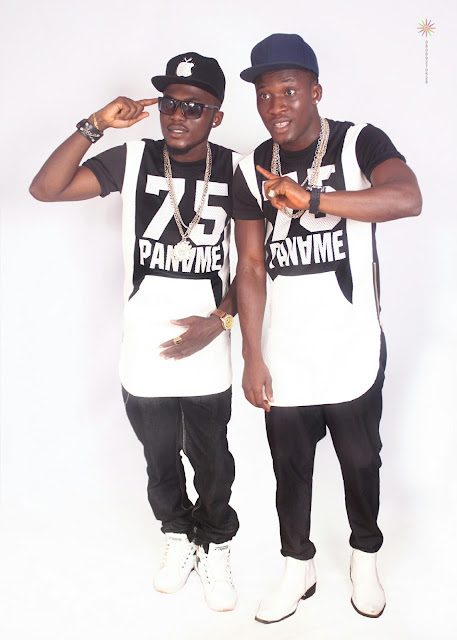 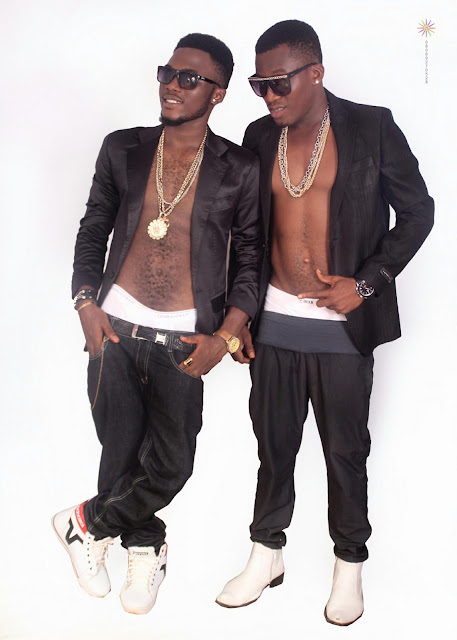 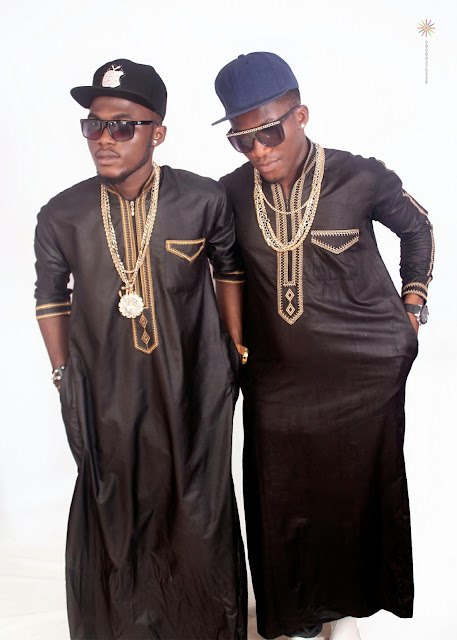 One Reply to “D'twins releases new promo pics ahead of their song release.”