Houston rocket star, James Harden who is also Khloe Kardashian’s new man toy has penned a 200 million dollar contract with show and sports wear giants Adidas. This completes Adidas takeover of the bearded warrior from Nike and will make James the highest paid basketballer only behind Lebron James.James Harden His $200 million paycheck beats out Chicago Bulls Derrick Rose’s contract worth $185 million.READ ALSO:King Kylie Turns 18This comes as James has been seen all over the place with Khloe who seems not perturbed with the bearded one.

Khloe and James Harden at Kylie’s 18th birthday party at Bootsy Bellows in West HollywoodJames Harden had a great season for the Houston Rockets, coming out second in the MVP voting only behind Stephen Curry and also taking his team to the Western Conference finalslosing to eventual winners, Golden state warriors. 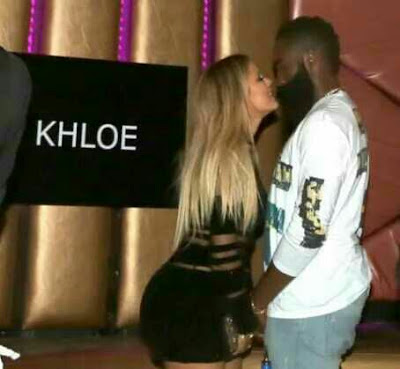 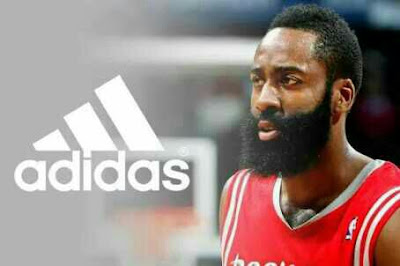 3 Replies to “Check out the whooping sum Khloe kardashian basketballer boyfriend is raking in from endorsement.”