The President of Chad Idriss Derby, claims that the ruthless Boko Haram sect leader, Abubakar Shekau, has been replaced by his erstwhile deputy identified as Mahamat Daoud, who he said is now willing to enter into peace talks with the Nigerian government.

Chadian President Idriss DerbyIdriss Derby, whose troops have been fighting Boko Haram militants around Nigeria’s border areas, made this disclosure while addressing reporters in the Chadian capital, N’Djamena, on the 55th anniversary of Chad’s independence from France. He stressed that the group was now on theback foot militarily and would be exterminated “by the end of the year”. 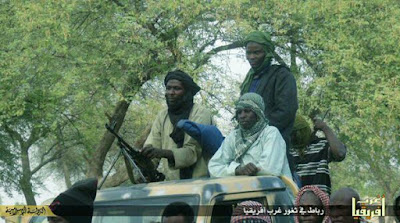