What was suppose to be a good school day was marred by protest in Alvan Ikoku University of Education Owerri when students from the school took to some major streets and roads in Owerri to protest alleged reports that the Federal Government was planning to scrap the University status given to them by the past administration.

The students who were seen in great numbers was chanting “no more Uni no more Buhari“ as they caused traffic gridlock along bank road forcing some road users to take alternative routes.
A student of the University that chatted with us said the development was surprising because no body saw it coming and also maintained they will fight to make sure such change doesn’t occur.

There have not been any official presidential statement concerning the issue but we sure would update you on more developments as they emerge. 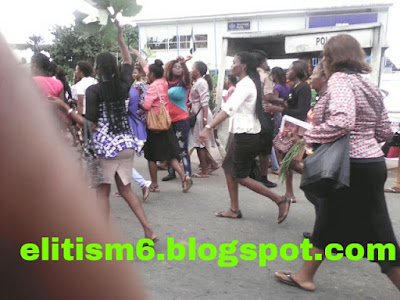 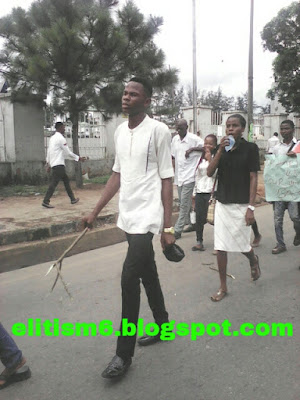 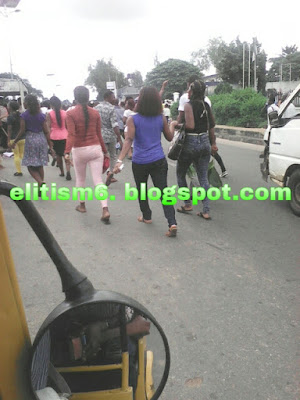