Starboyz Boss, Wizkid just announced the date for the release of his new album.

The album according to him is set to drop in September 2015.

Wizkid made this announcement with a  funny little tone of warning to the World.

The new album will be his first official album under his Starboy Label.
He tweeted below

“September the month of revelation! The new Wizkid Album is coming! Pls be afraid! To the world my people! To the world!”

You might really need t be afraid like he said, With the recent International recognition he’s been getting latelyfrom people likeDrake, Chris brown, Bucie, Angelique Kidjo and others; his statement his not far fetched. 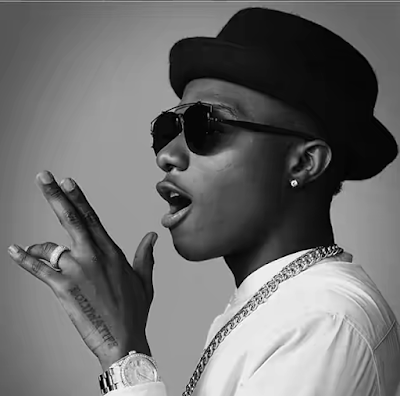 One Reply to “HE'S NOT SLOWING DOWN! WizKid announces release of new album”