Roc Nation’s Chief Marketing Officer Jeff Geisler has also left the company with plans on settling in a similar role at Saatchi & Saatchi, a marketing and communications company, according to the site. 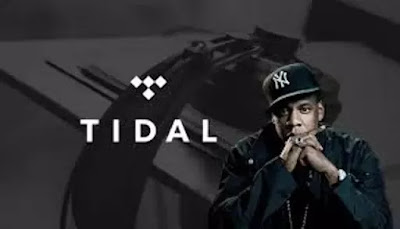