Cissy Houston must be a sad woman.

First she had to bury her daughter, the late Whitney Houston and now, she also buried her granddaughter, Bobbi Kristina Brown within three short years!

Though 22 year-old Bobbi Kristina had been in a coma for a while, it was with shock that the world received the news of the passing away of Whitney Houston and Bobby Brown’s only daughter on July 26. Ironically, at the time of her death, Bobbi Kristina had everything to live for including her late mum’s $115million estate. 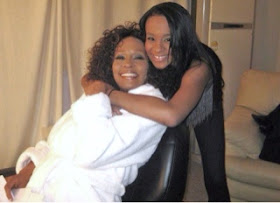 Rewind: It’s 2012 and Whitney Houston, who is just recovering from another bout of drug addiction, aged 48, was found unconscious at the Beverly Hilton Hotel, submerged in a bathtub. Houston was pronounced dead at 3:55 p.m.Authorities stated that the amount of cocaine found in Houston’s body indicated that she used the substance shortly before her death. Toxicology results revealed additional drugs in her system including diphenhydramine, alprazolam, cannabis and cyclobenzaprine. The manner of death was listed as an “accident.”

Fast forward: It’s January 2015 and Bobbi Kristina was found unconscious, submerged in a bathtub and the Los Angeles County Coroner’s office reported the cause of Bobbi Kristina’s condition was drowning and the “effects of atherosclerotic heart disease and cocaine use.” Does this sound familiar?

Even before Bobbi Kristina passed on last week, questions were raised based on similarities between the circumstances in which she was found and her mum’s death. Why should mother and daughter die in similar circumstances? Or is it all just a coincidence? Or was it a ghost from Whitney Houston’s past that was responsible for both deaths?

Almost three years after, Los Angeles police are yet solve the riddle around her death. The best they could come up with was to describe it as an “accident.” And now, they have another riddle on their hands. Who killed Bobbi Kristina? Was it a case of suicide or was it murder? Or was it just another “accident”?

A case for suicide?

An easy way out would be to declare both deaths as suicides. Basically, drug addicts are prone to suicide. Indeed there were reports of attempted suicide both for Whitney and Bobbi Kristina and this could give credibility to arguments that claim they both committed suicide but the question remains, why did Bobbi Kristina decide to go like her mum? So false , below is a friend revelations

, Debra Reis Brooks — a friend of Bobbi Kristina’s — is speaking out and sharing her concerns. She doesn’t think BobbiKristina got into that bathtub on her own because she says Bobbi’s been afraid of bathtubs ever since her mom Whitney Houston passed.

It is pertinent to note that the similarities between their deaths cannot just be brushed aside. And if she was actually murdered, what was the motive? Was somebody trying to make a point?

If you believe in conspiracy theories then the Illunminati alternative might just provide the answer. Though largely faceless, the Illuminati is believed to control the entertainment industry in America. Whitney Houston’s death has been the source of conspiracy theories ever since she was found unconscious in a bathtub. Her death occurred prior to the 2012 Grammy Awards, a ceremony believed to contain very strange occult, Illuminati symbolism and rituals. 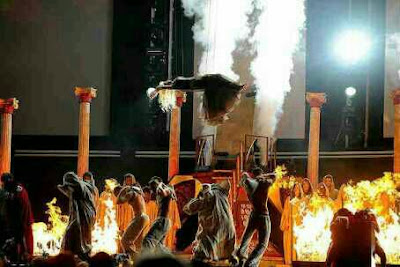 This how diablolic some performances can get at the Grammys .

On the night of the Grammy’s she was suppose to perform the song “Jesus loves you” which is obviously in stark contrast from what the Grammys night ritual is all about.

According to reports, there was no use of CPR by Houston’s bodyguard or assistants to try to resuscitate her.

The lack of an effort by her staff to save her life lends credence to the possible conspiracy to allow Houston to die – to murder her. They may not have physically killed her with their own hands, which is proven by the post mortem report, but they allowed her to take the drugs, they did not monitor her in the bathroom when they knew she was intoxicated and then they did not attempt to save her life with CPR when the found her drowning.

Why did her female assistant keep hanging up on the hotel employee who was trying to give her instructions on performing CPR? Was she getting rid of drug evidence that she thought was more important than trying to save Houston’s life because she thought she would go to jail? Was she trying to stall so she would have an excuse to just let Whitney die?

Houston’s staff members waited at least 10 minutes until the paramedics arrived. Within that amount of time, the chance of resuscitating a person and saving her life is almost impossible.

Possibly Houston’s staff was paid off by people who wanted her dead. 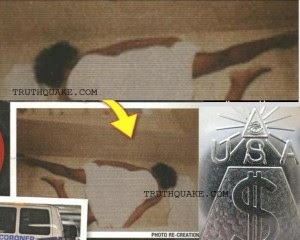 Withney lying deas face down in her hotel room.

Rumors have been asserted that Houston was not only killed by a drug dealer hitman, but she was also a victim of a murder sacrifice by members of the Illuminati New World Order.

The world-dominating cult may have wanted her dead because she refused to perform their Satanic rituals, she was difficult to control and she was worth more dead than alive.

At the time of Whitney Houston’s death, she reportedly owed over $1.2 million to drug dealers and spent all advancement loans on her $100 million recording contract.

Now, almost three years later, Bobbi Kristina is found face down and unresponsive in a water- filled bathtub? What is the significance of bathtub symbolism as far as the Illuminati is concerned?

According to some sources, celebrities in bathtubs symbolizes the person’s willingness to sell their souls to the industry or the powers that be in exchange for success. 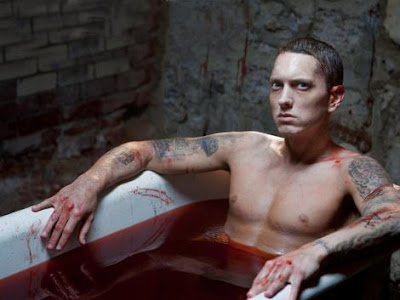 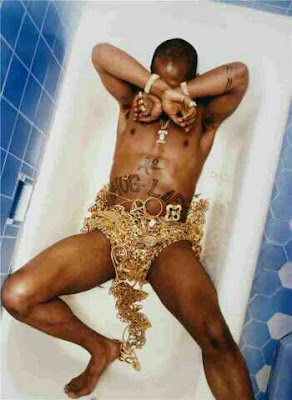 So, was Bobbi Kristina’s incident and Whitney Houston’s death connected? Were they successful Illuminati bathtub sacrifices?

A quick run at the funeral home reveals more. 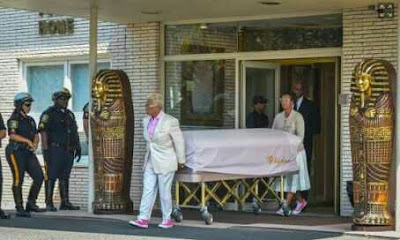 Bobbi Kristina passed away on July 26th, 2015. Rest in peace.After a Facebook friend notified me of the suspicious symbolism of the funeral home in question, I decided to run another update to this post. Take a look at the Egyptian symbolism found at the New Jersey Whigham Funeral Home:As it turns out the owner of the Whigham Funeral Home is Charles Whigman; a prominent Freemason as per his bio:

However, dead men don’t talk and all hope that Bobbi Kristina would recover from her coma and tell the world what really transpired evaporated on July 26 when she finally gave up the ghost. And while the debates continue to rage, we can only say to both mother and daughter, ‘rest in peace.’

Damm… This am sure is one hell of a riddle to solve.