The controversy trailing the choice of Buhari on appointments rages on a he makes yet another appointment and still not an Easterner. Which further fuels allegations that he is being too tribal in his choice of appointments. Except for the recently appointed GMD of NNPC Emmanuel Kachikwu .

Prof. Danbatta, who holds a Doctorate Degree in Electronic Engineering, takes over from Dr. Eugene Juwah whose tenure expired on July 29, 2015. 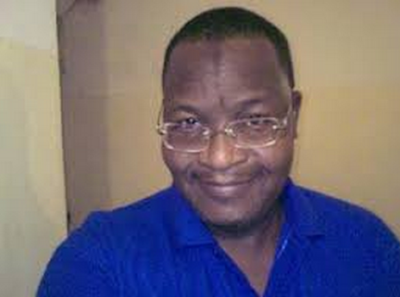