According to a report on Guardian Newspaper, 22 northern senators are currently plotting to frustrate the present administration of Pres Buhari.

This northern senators are also APC card carrying members who recently took part in the vote of confidence on the Senate President and other leaders of the Senate.

The report also have it that the Senate has directed its Committee on Ethics and Privilege to investigate the allegations and see if there are any truths to the rumours.

“Twenty-two northern senators elected on the All Progressives Congress (APC) platform have been identified as teaming up with the opposition to work against President Muhammadu Buhari and the ruling party. “The senators allegedly teamed up with 46 Peoples Democratic Party (PDP) senators in the Red Chamber to pass a confidence vote in the leadership of the Senate under Dr. Bukola Saraki and Ike Ekweremadu, a PDP senator. “Thirty-five APC senators were among the 81 who purportedly endorsed the vote of confidence in the principal officers of the Senate.”

The report added that 22 out of the senators were from the North and were consequently accused of working against the party on which platform they were elected into the National Assembly. 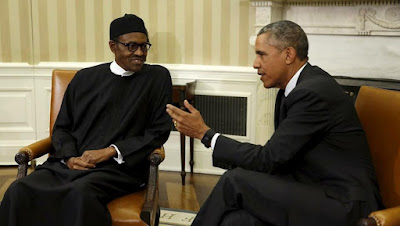