Nigerian Army continues their offensive against bokoharam insurgents today with the raiding of bokoharam camps in moungeri village in Borno.

During the raids, quite a number of the terrorists were killed, a Landrover vehicle and a Tipper were recovered. The troops also rescued 59 civilians that were held captive by the terrorists and cleared the camps. 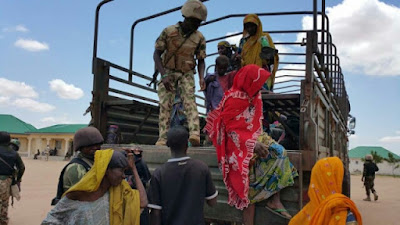 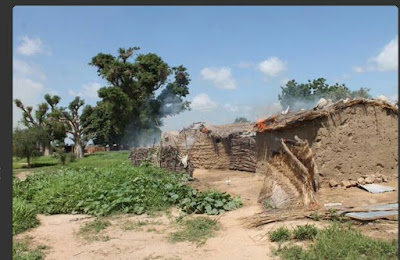 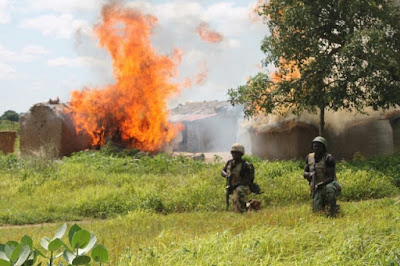 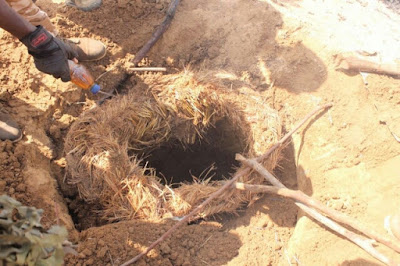 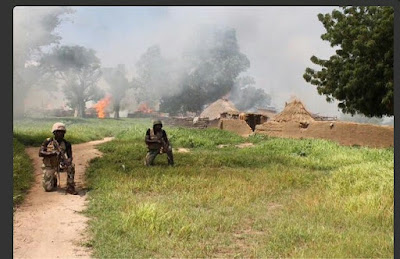