Call it RnB in Nigeria and most definitely your are talking of Banky W.
Banky W just shot the video for his upcoming single, ‘High Notes’, and here are some behind-the-scene images exclusively for you. The song was written, directed and co-produced by Banky himself.

Shot at the Cantare Restaurant somewhere in Monte Casino, Johannesburg, South Africa; High Note is billed to drop in August, and it is the first single from Wellington’s soon-to-be-released fourth album.

We have been treated to classics from the man before now, with songs like ‘Feeling It’, ‘Strong Ting’, ‘Yes/No’, ‘Don’t Break My Heart’ and ‘Lagos Party’staying through phases on our playlists.

Over the past couple of years however, his breakout rap verses haven’t done badly, as they have created quite the commercial buzz and critical acclaim.

Mr. Wellington is clearly evolving and the sound of this is beyond words.

Word has it that his ‘High Notes’ single is something equally great, as it has some of the best singing and rapping from the ‘Low Key’ singer/ rapper. 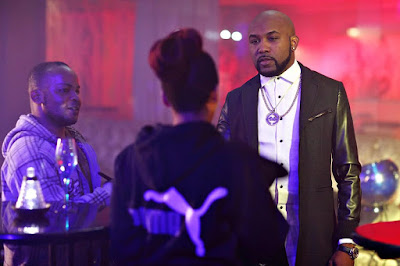 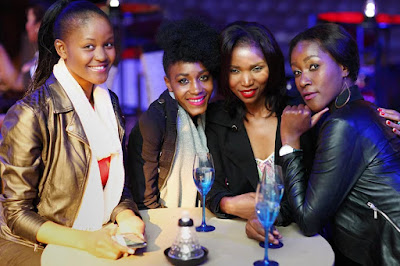