Mitchell Blair, the mother whose story was heard around the globe of killing her children, was sentenced today.

Last month Blair plead guilty to first degree murder in the death of her daughter and son who she called “demons.” She admitted to beating, burning, and killing them before she froze their bodies.

The sentencing judge said her primary responsibility as a mother was to protect her children and she “failed in the worst way possible.”
She sentenced Blair to life in prison without the possibility of parole. She also made sure to say “meaning, of course that you will never get out.”

She definitely wanted to make that clear to her in this horrifying case. 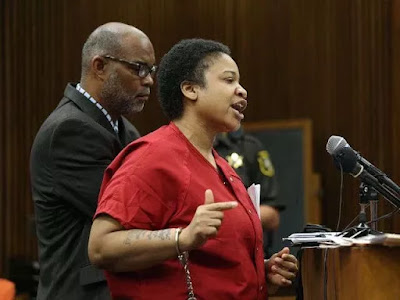 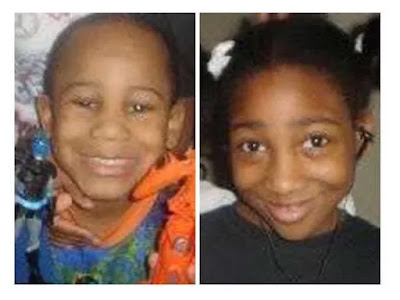