If you have been to IMSU lately you will be greeted with an unusual school atmosphere. Don’t panic it’s always the flow when the institution is gearing up towards it’s annual SUG election because of how powerful this offices are it’s always a battle of who gathers the most popularity amongst the students.

A front runner in the race and a student of library and information science who goes by the name FIRST CHOICE vying for SUG President while briefing his supporters made it clear that he will ensure an all inclusive government when elected. 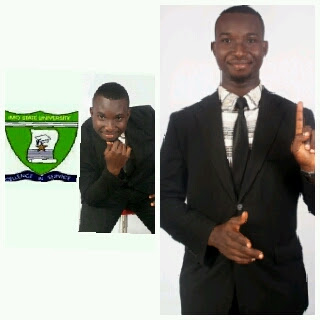 First choice
First choice has the backing of the school’s largest Faculty (EDUCATION) and it gives him a clear edge over others.

While chatting with PACHIGO’S UPDATES a former aspirant and current president NUISS (National Union of imo state students) comrade Dike Chuka a.k.a DANGOTE enjoined the students to be of their best behavior and vote for who will ensure the all round welfare of students. He also went further to say that, the most experienced candidate is LEGACY. 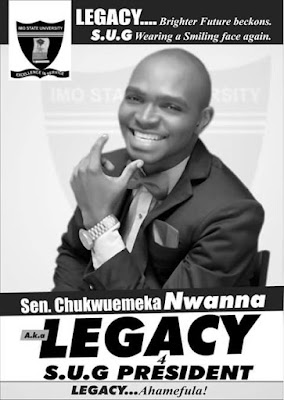 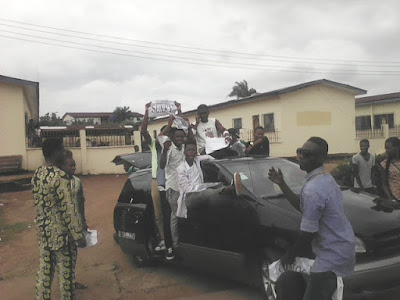 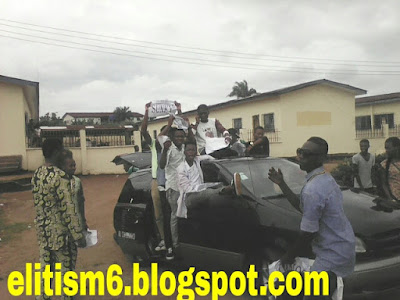 Colourful campaign flow of SUNKY an aspirant for director of Socials . 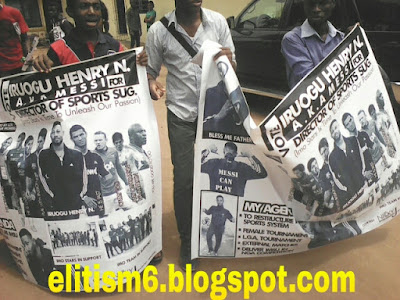 Another campaign train of Director for sports aspirant. 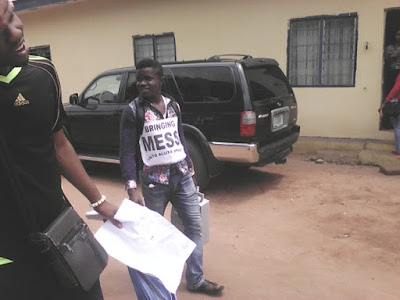 A loyal supporter adorning his wear with an aspirant poster 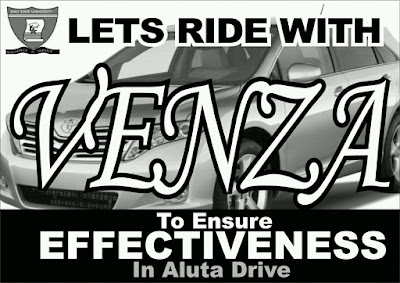 A front runner for Director of Transport. 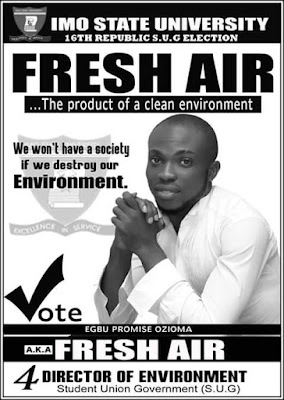 And host of other contestants vying for different positions. Manifesto presentation is slated today at the school auditorium so come and make your choice.

The polls are slated for Friday tommorow.