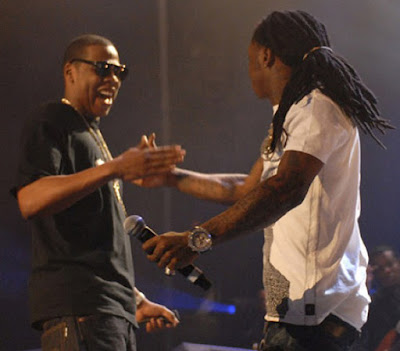 Birdman is dragging Jay Z to court withclaims that Jay is a failure at music streaming and is illegally using Lil Wayne to save his business. Birdman’s company, Cash Money, is suing Tidal for a whooping $50 MILLION for streaming songs from Lil Wayne’s album ‘FWA’.Cash Money claims it has exclusive rights to Lil Wayne’s music and Tidal is an illegal intermeddler.

The lawsuit which was obtained by TMZ gets very ugly with Cash Money claiming Jay Z’s fledgling company is now resorting to”a desperate and illegal attempt to save their struggling streaming service.”According to the lawsuit, Tidal has claimed Cash Money does not have an exclusive lock on Lil Wayne. Tidal on the otherhand claims that Lil Wayne specifically gave them the right to stream his music, in return for part ownership in the company, a claim Cash Money begs to differ. 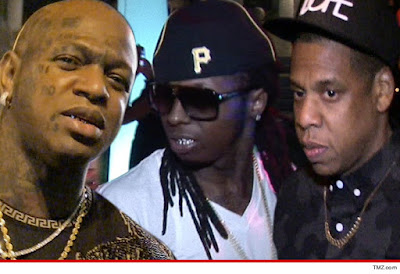