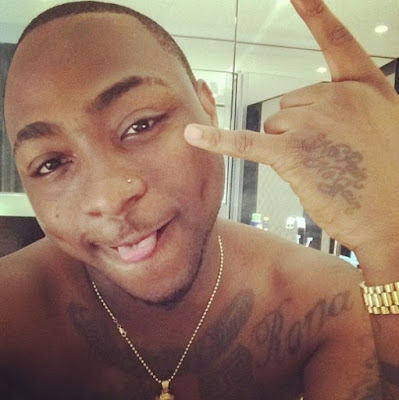 many Hit songs abound that were not written by the artist who sang them.Many songs by artist are written for them by other artists or songwriters Here is The top 5 songs where the writer are known to have written hit songs for other artist.

1) Gobe- Davido’s Gobe was Written and composed by Password as later claimed by Davido himself,.The two in conjunction with Shizzi did The Song together.Davido was said to have paid 500k for the song.

2) Limpopo- Harrysong Who now charges 1.5m for Writing Songs wrote the Smash hit Limpopo for Kcee.The Song became a Smash hit.He wrote two other songs off d Take over album which will be revealed in the next article.

3) Dont Touch my Body – Remimisce stated that he wrote Goldie Smash hit ” Dont touch my body” but was not credited ..The rapper claimed he has written many other songs for people but will not reveal.

4) Fire on The Mountain- Cobhams wrote the song Fire on the Mountain off Asa Highly acclaimed album titled Asa.He also co wrote Mr Jailer and produced every single track on the album.

5) Mercy- Praiz first Quite commercial Single ,Mercy was Written By Password.He was even credited as Songwriter in the Press Release.

Mocheddah Tori Olorun- Everything about d Song Speaks Olamide esp since most of the song was Rap lines,street inclined and produced by YBNL pheelz.Next song,she did was Bad where she featured olamide

Aye – Apart from the signature ” Emergency” Coupled with the unusual support Davido gave run town and his gallardo single and d fact that it was produced by Run town producer, Tspize, The english lyrics and wordings resemble sumfin Runtown will do.