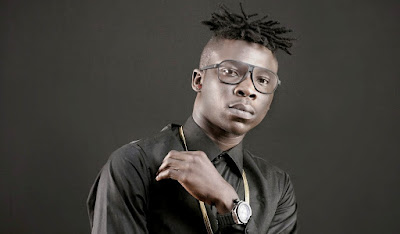 Ok let me get this right, is that Cedis has risen against dollar or some kind of levels this guy wants to show?

BET Award winner, Stonebwoy has reportedly turned down an offer to become a brand ambassador for huge telecommunications company, Glo.

According to reports from Ghana, the artiste and his management have allegedly turned down the $80,000 offer and associated benefits on the grounds that the offer is too small and that the award winning act deserves far more than that.

Sources added that a number of conditions set in the contract are also deemed unfavorable to the ‘Pull Up’ singer hence his decision to turn it down. Such conditions include the inability of the artiste to perform at events organised by rival brands such as MTN, Etisalat and others.

Stonebwoy’s rejection of the contract leaves the offer to a number of other Ghanaian celebs seeking to join the Glo train as brand
ambassadors or seeking an extension of their contracts. 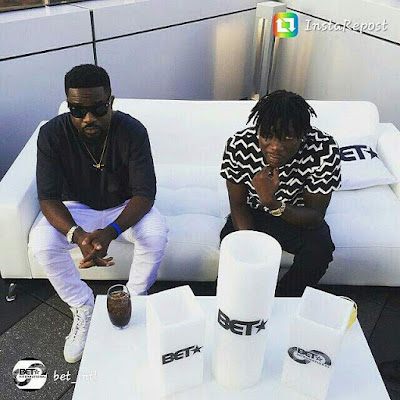 Taar fashi stonebwoy I think sarkodie even commands a wider fan base than him.

What do you think?