Mexico’s most notorious drug lord and world’s most powerful drug kingpin Joaquin “El Chapo” Guzman stepped into a shower and slipped into a tunnel escaping from a maximum-security prison Saturday night,as authorities vowed it wouldn’t be long before the Sinaloa cartel chief was behind bars again. The Guards last saw him on saturday night before when he escaped through a hole in the shower area of his cell block at the Altiplano Federal Prison that led to a lighted and ventilated tunnel nearly a mile long, Mexican President Enrique Peña Nieto said a massive manhunt was underway to find Guzman…though he avoided mentioning the drug lord by name, but referred to him only as a man who has been among the most wanted criminals in Mexico and around the world.
Peña Nieto said he was “deeply troubled” by “a very unfortunate event that has outraged Mexican society.” He vowed that his government would recapture Guzman, step up prison security and investigate whether any prison workers helped the kingpin break out. (pictured above is the house he escaped into)
“This represents, without a doubt, an affront to the Mexican state, but also I am confident that the institutions of the Mexican state, particularly those in charge of public safety, are at the level, with the strength and determination, to recapture this criminal,” Peña Nieto said.
Guzman is the storied boss of one of the world’s most powerful and deadly drug trafficking operations, and if not found, this will automatically erase all efforts made by the mexicans towards curbing drug related crimes in the country. 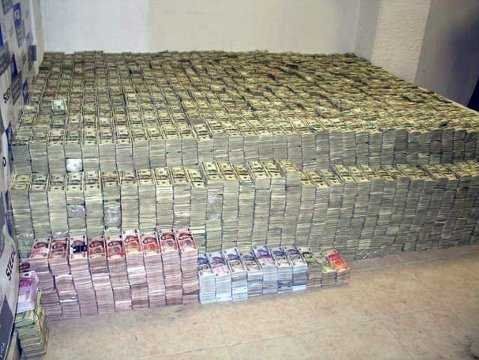 A steel ladder leads to the bottom of a removable bathtub at one of the houses of Joaquin “Chapo” Guzman, inside a tunnel leading to the city’s drainage system in Culiacan. 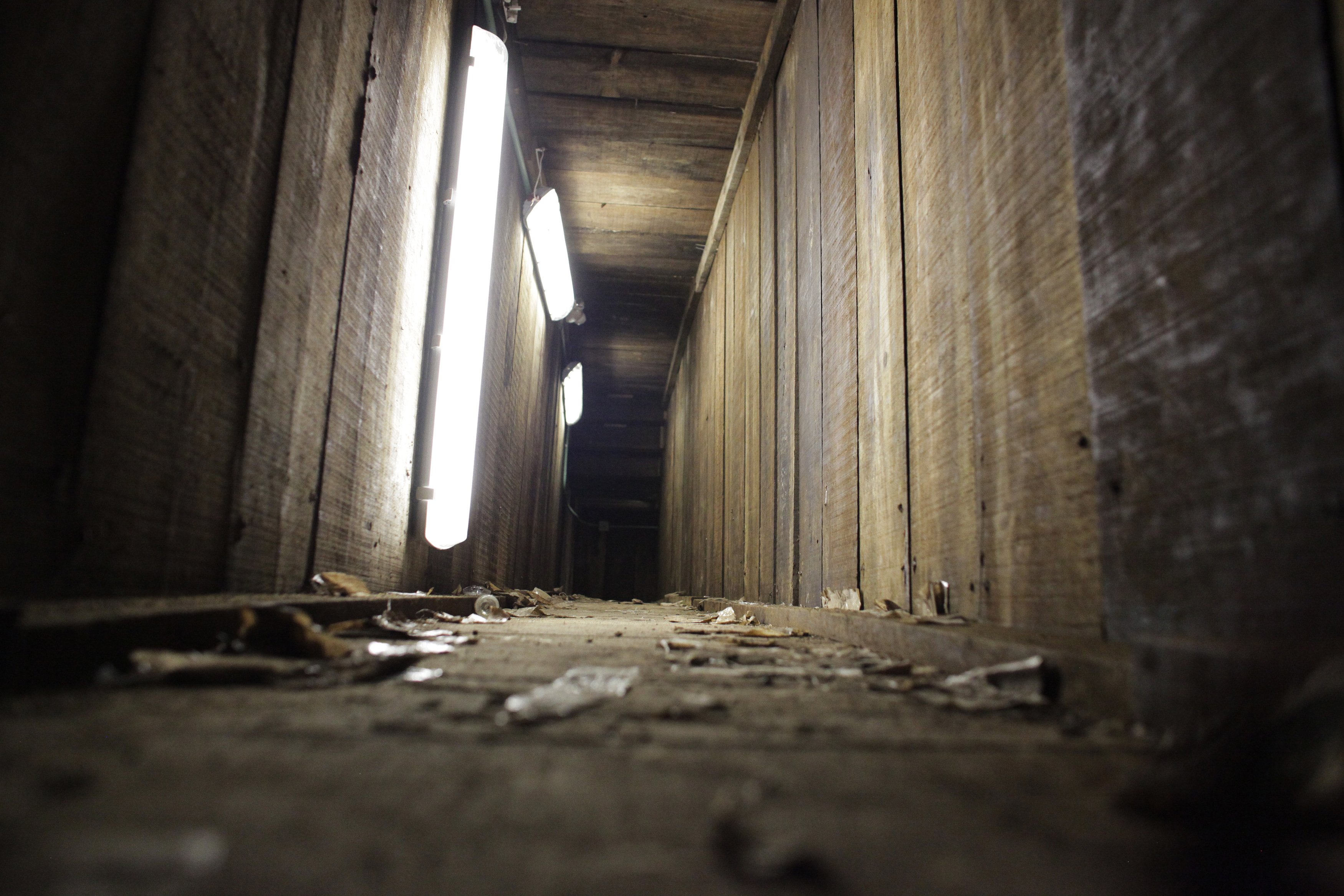 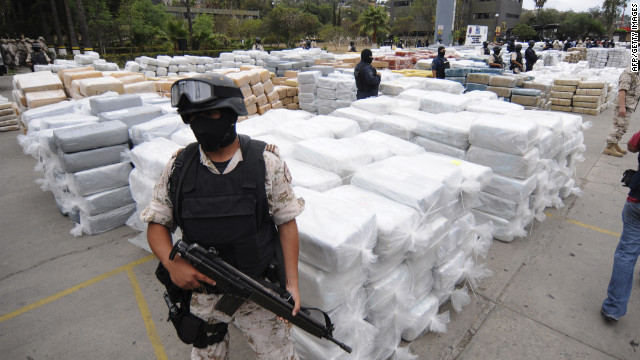 (pictured above are drugs siezed) 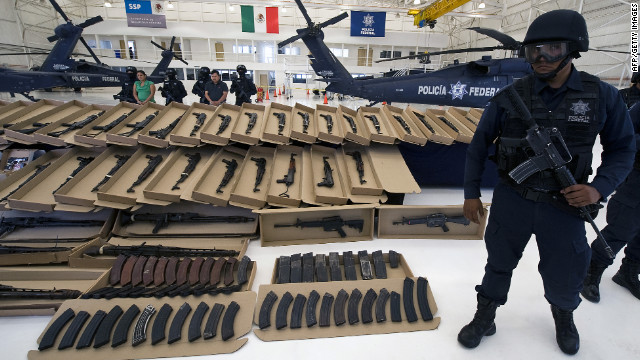 (pictured above are some weapons seized) 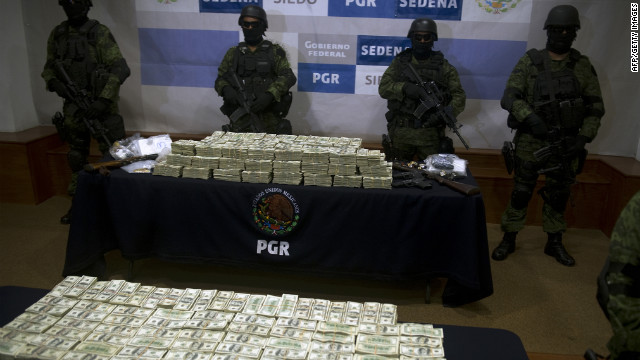 (pictured above are hard currencies siezed)
This same man first escaped in 2001 from a high-security prison in a laundry cart and was not apprehended again until 2014, when he was arrested at a Mexican beach resort.
“One would have assumed that he would have been the most watched criminal in the world, and apparently, that just didn’t happen. This is a huge embarrassment for the Mexican government,” said Ana Maria Salazar, a security analyst and former Pentagon counternarcotics official. “Obviously it’s going to raise a lot of questions as to what’s happening with the Mexican criminal justice system.”

Personally, I sincerely and honestly believe that this particular escape must have enriched the pockets of lots of top government officials, some corrupt military and prison officials because such an escape do not happen in this era…not for someone on the world’s watch! (and the military searches on for the world criminal)