If the news going by is confirmed genuine then that might be the end of Kyga( Kylie-Tyga) ..

According to information gathered from B.scot Tyga was
caught messing with a
transgender actress. According
to a source that knows
transsexual actress Mia Isabella,
her & Tyga have had an
ongoing relationship for almost
3 years since she moved to LA.
The actress was referred to as a
fashion stylist and consultant
for Tyga’s brand. It has been
said that the two didn’t try to
keep their fling a secret, as they
invited people into their time
spent together. According to the
sources, he’s been willing to risk
it all as he never stopped their
“relationship” despite the fact
that he was in a relationship
with Blac Chyna, and now has
an alleged girlfriend, Kylie
Jenner .

Well we were expecting such look at the name TYGA he’s obviously a devourer . We hope all this is settled well. 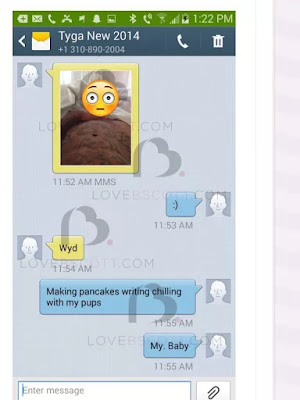 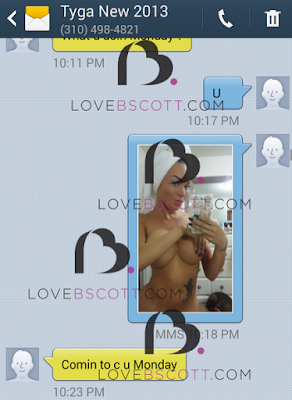