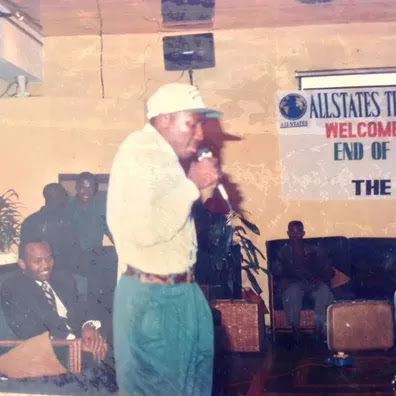 Alibaba was unarguable the pioneer of stand up comedy in the country.. He recently celebrated his 50th birthday and had family, friends, protégés in attendance.
Below are some of his active years pic this pics are as old as 20 years -25years. 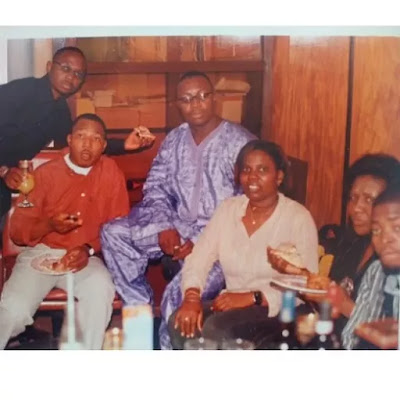 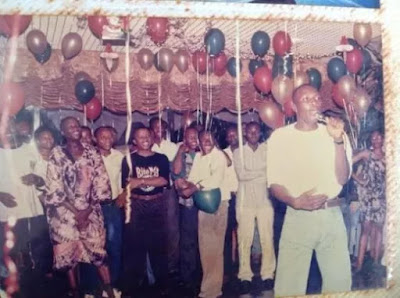 NEXT IS MO- HITS 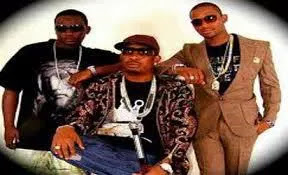 This group dominated the airwaves back then and faced little or no competition from anyone it had Foremost producer Don- jazzy as the head and CEO/PRODUCER D’banj,wande coal, Dr.sid, k-switch(d’banj younger brother) and D’prince on the label list.

And so many more they were undoubtedly the most sought after. 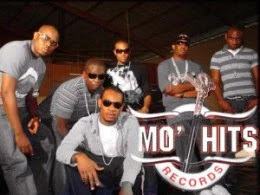 But went their separate ways due to unresolved individual differences with D’banj forming his own DB RECORDS with his brother K switch on board.

While others stayed back with Don jazzy with the newly created MAVIN RECORDS .