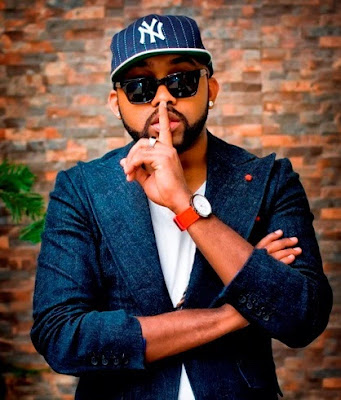 Olubankole Wellington popularly regarded as BankyW by his fans has subtly confirmed that he might be calling it quits with music sooner than anyone would expect.

BankyW has enjoyed a dignified music career on the Nigerian music scene having up to the hype as one of the major players for a long time.

The musician and Co-owner Of the EME label, seemed to be subtly drawing the curtains on his music career Via twitter yesterday after series of seemingly ordinary tweets at Mavins Boss Don Jazzy.
In one of his tweets, Banky W asked Don Jazzy to help produce what might ‘possibly’ be his last album.
He also revealed that his new album which will drop soon will feature tracks produced by Cobhams Asuquo and MasterKraft.

Expect this album to be a smashing hit and dominate airwaves as it looks set to include works of great music producers nigeria can boast of. 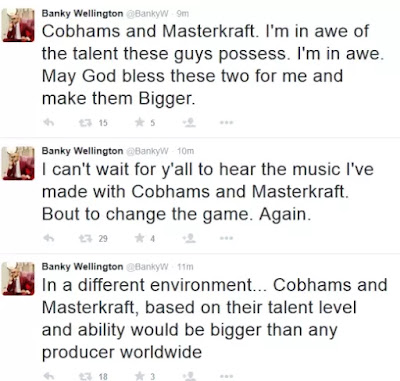 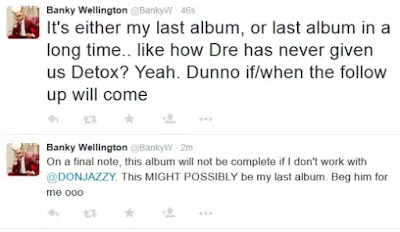