Popular RCCG Pastor, Sola Fola-Alade has moved on quickly days after announcing his exit from the Redeem Christian Church of God (RCCG).

He begins his journey with a new fellowship tagged Birth Your Destiny With Prayer
scheduled to commence on June 26 at the Canary Wharf Hilton, London Cocklands, London E14 9SH.
This marks the beginning of a new era after 20 years as Pastor of the popular UK-based RCCG Parish known as Trinity Chapel.

Explaining more about his new plans, he revealed, “I can assure everyone that I am not taking up a political office in Nigeria as some have suggested. I am not a politician. By the grace of God, I am in good health and did not step down due to an illness. I am also not moving to another country. Neither was my departure due to any scandal or wrong doing but was a decision taken voluntarily as led by God which i explained in an earlier release.

“I have been called to be a Pastor and mandated by God to start a new thriving church based in London which Pastor Bimbo and I will be starting in September in
London. We are truly excited about what God is about to do next and are comforted by His word that says “Behold, I have come to do Your will, O God.” He takes away the first that He may establish the second.” ( Hebrews 10:9 ) 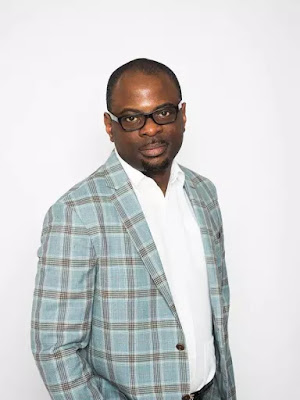 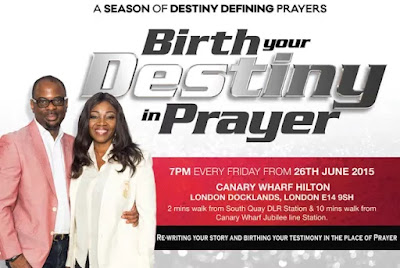