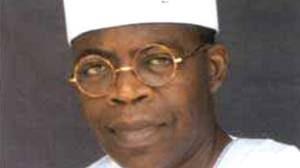 Although some chieftains of the All
Progressives Congress, APC have initiated moves to reconcile the aggrieved camps and bring back peace in the party, its national leader, Asiwaju Bola Tinubu is reportedly not yielding to it until his conditions are met. Vanguard exclusively gathered yesterday that Tinubu who felt greatly slighted by the elections of Senator Bukola Saraki and Rep. Yakubu Dogara as the senate president and the Speaker, House of Representatives respectively against the party’s official candidates, Senator Ahmed Lawan and Femi Gbajabimila had said of what can assuage his anger and that of the party.

A competent party source told Vanguard in Abuja that principal among the conditions is that both Saraki and Dogara must tender and publish a full page apology publicly using the national dailies.

To this end, the source hinted that an extended meeting of the national leaders of the party with APC governors involved had been slated for next week. The meeting, it was learnt, would hold either Monday or Tuesday.
“You don’t joke with the man (Tinubu).

He said they must make a public apology to him using the newspapers. A meeting that will involve all APC governors has been scheduled to hold either on Monday or Tuesday. Wait and see what will happen. They have to do it”, the source said.

Upon their elections on June 9, APC
immediately issued a statement where it declared the outcome of the elections unacceptable and also threatened sanctions for the new leaders. The threat however divided the party with some of the national leaders frowning at the decision.

One of the them was the deputy national publicity secretary, comrade Timi Frank who also called for the resignation of the party’s national chairman, chief John Oyegun on the grounds of his failure to harmonize the variegated interests that later cost the party the office of the Deputy Senate President, DSP. According to Frank, Oyegun compromised to have agreed to conduct the mock election that threw up Lawan and Gbajabimila as official candidates of the party.

Meanwhile, national chairman of the party, Oyegun has assured Nigerians that peace was underway in the party. Rising from the meeting of the National Working Committee, NWC which held at party’s national secretariat in Abuja yesterday, the chairman said that the party had reached out to all aggrieved parties, stressing that Nigerians would see a united APC by next week.

He also marshalled out defence for the party’s national publicity secretary, Alhaji Lai Mohammed who he said had been
misunderstood in some quarters while discharging his responsibilities. 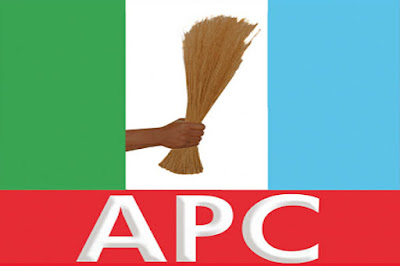