As part of the federal government’s cost measures, President Muhammadu Buhari has directed that nine of the VIP transport aircraft under the presidential fleet should be sold.

Industry sources informed THISDAY that the presidential fleet, which are registered as Nigerian Air Force aircraft, is one of the largest in Africa and the third largest in Nigeria after Arik Air and Aerocontractors.

According to an aviation source, who is aware of the directive to sell the aircraft, the presidency has a number of serviceable and unserviceable aircraft that need to be disposed of in order to reduce the amount spent by the federal government for aircraft maintenance annually.
“Nine, which still have market value, are to be sold immediately to reduce maintenance costs,” he said.
For years, the federal government has spent over N12 billion annually for the maintenance of the presidential jet. 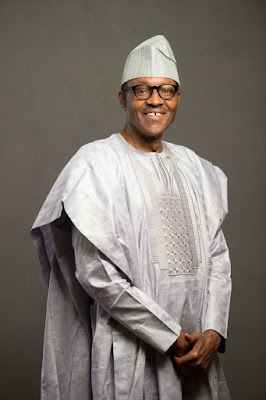