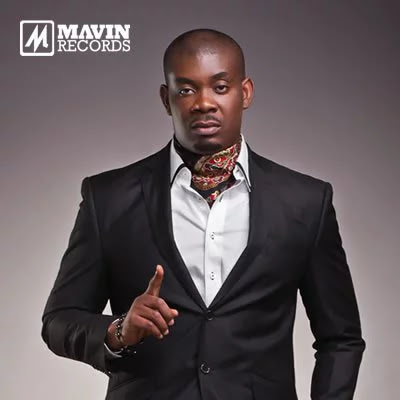 The music producer who is currently having a relaxation mood in Atlanta, United States made this statement while asked about the alleged MTN branded viral protectives against unwanted pregnancies.

Earlier, the telecom company had issued a statement saying they had no connection with any protective that was trending with its name and colour and called on the fans to be careful and ignore any rumour going round.

3 Replies to “Read what Don jazzy thinks about sex before marriage.”