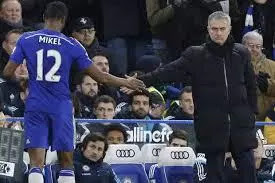 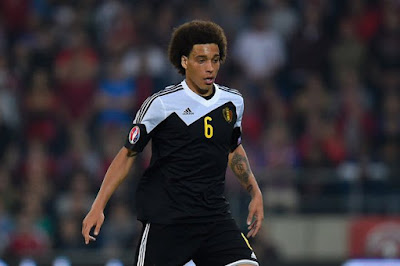 Contenders to sign him up as he looks set to leave include Turkish side Fenerbahce and UAE outfit Al Ain.
Chelsea have reportedly told Mikel he can leave and Mourinho is already on the hunt
for a replacement. Top of his wish list, according to Goal.com ,
is Belgium international Witsel.
The Blues are likely to have the edge over Juventus in the bidding war because the Zenit star is also represented by Mourinho’s agent Jorge Mendes.

Witsel made the move to Russia in 2012 for £29m following a season in Portugal with Benfica.