President Muhammadu Buhari has
resolved to probe the failed arms deal between the immediate past
administration of Goodluck Jonathan and the South African government.

Buhari who was in South Africa for the African Union (AU) Summit made this known in his address to Nigerians at
the Nigerian commission in
Johannesburg on Monday, June 15,
Punch reports.

The president said he will demand the release of the $9.3m weapon money
seized by South African authorities on September 5, 2014, from some persons who claimed to be representing the
immediate past administration of
Goodluck Jonathan.
Buhari said he also plans to discuss an array of issues affecting the interests of Nigerians in the country with the South African president, Jacob Zuma. “He(Zuma) wants to come to Nigeria.
There are issues he knows which he
wants to talk about. I will certainly talk to him; I hope our ambassador will send a comprehensive report about the court
cases and about those who lost
properties during the xenophobic
attacks recently….and at that time, I will attempt to ask him about our $9.3m which was not correctly transferred.”

Buhari added.
He enjoined Nigerians residing South Africa to be good ambassadors of the country, reminding them that they were representing the interest of Nigeria in a foreign country.

“Those of you, who have the opportunity to come here and represent us, make sure that you are representing Nigeria, you are all ambassadors of Nigeria. This means a lot of patience, restraint, self- respect and pride. You must have all these.”
South Africa was hit by a wave of
deadly xenophobic attacks between
March and April 2015, with locals
attacking and killing at least five
African migrants. Several Nigerian
residing in the country were reported
to have lost properties in the attacks 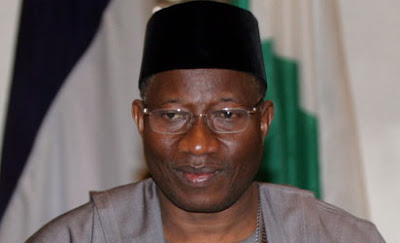 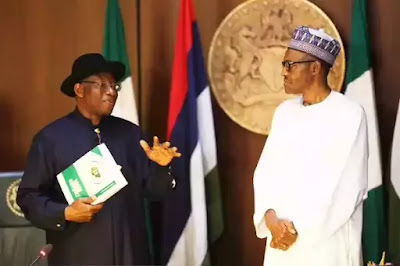