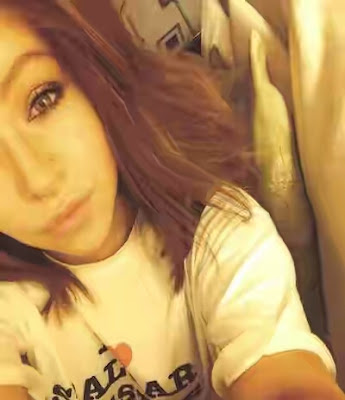 teenager who was bullied over her weight killed herself after feeling “second best”, an inquest heard.

Her mother told a coroner that she was a “troubled girl” and said she had issues with self-esteem and lacked confidence in herself, feeling her sister Emma was favoured over her.

Harriet Walsh had been bullied over her weight
Mrs Robinson said: “Body image was a big thing for Harriet. People would say she was fat and ugly.

“It probably stemmed from name-calling at school but you have to look at TV and magazine images as well.

“She always said she was fat and the week before I said ‘you’re not, you’ve lost too much weight’.”

The inquest heard how Harriet began a relationship with boyfriend Carl Cunliffe at the end of 2014, but they continually broke up and got back together in the seven months they spent together.

He told the court: “I went round and spent every weekend with her but then I went to see a couple of friends before I went to see her.

“She said she felt second best with her mum and now me and it got to the point where she said ‘don’t speak to me’.

“She felt like her mum always favourited her sister Emily and Emily could do no wrong.

“I ended up just thinking she had gone to sleep which was when I went to sleep and woke up the next morning to Emily’s boyfriend with the news.”

Mrs Robinson told the inquest how she had been out with her daughter and some family friends and struggled to get hold of Harriet while on her way home at around 11pm. 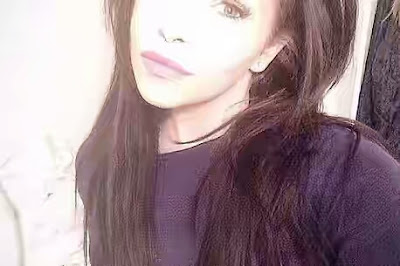 She said: “I got no reply and I was [texting] question marks and ringing her.

“When I got home I found the back door was bolted from the inside. 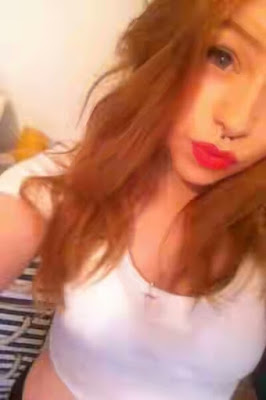 Harriet had been feeling “second best”, an inquest heard
“I went round to the neighbour and managed to force it open with a screwdriver. Harriet was [found] inside.”

The inquest heard how emergency services were called to the scene where they performed CPR before taking her to Royal Bolton Hospital. 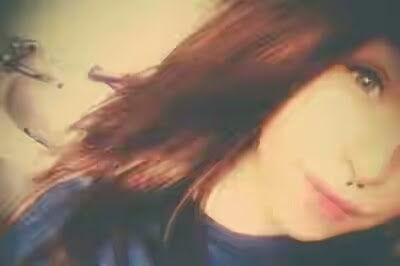 Despite further attempts to resuscitate her, she was pronounced dead at 23.59.

The coroner was told how Harriet started to cut herself to deal with the bullying, and the loss of her grandmother in September 2013 added to her difficulties.

In a diary she kept secret from her mother, Harriet wrote on November 11 last year: “I honestly don’t think I can do this anymore, everything is getting out of hand.

“Safe to say I have the worst family.

“Since nan has been gone I can’t cope any longer, I need to end it now.

“If only I had the guts or I would.”
Those were some of her last words in her diary before she committed suicide.

2 Replies to “17 year old commits suicide after being bullied by friends calling her fat.”