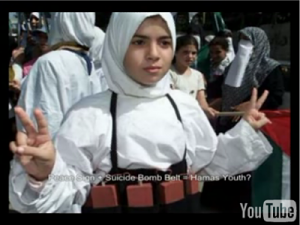 Barely 48 hours after a bomb blast ripped through the popular Maidugiri abattoir market killing dozens and an explosion recorded along the popular Baga Road Fish Market and motor park of Maiduguri , the Borno state capital has come under intense attack by terrorist group, Boko Haram once again.

In a report made available to Sahara
Reporters, a female suicide bomber has attacked the army checkpoint in Maiduguri with many soldiers feared dead while some badly injured after the dreadful attack 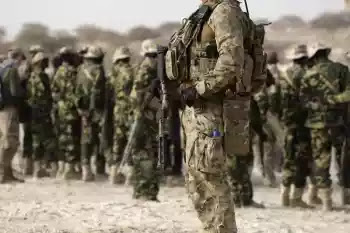