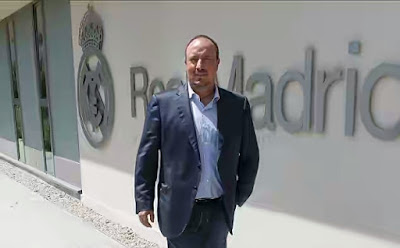 Rafa Benitez has been confirmed as the new coach of Real Madrid on a three-year contract and will be introduced to the media at midday today.

The 55-year-old Spaniard takes over from Carlo Ancelotti, who departed the Bernabeu last week just 12 months after guiding the club to their 10th European Cup success.

Madrid-born Benitez has spent the past two seasons with Italian side Napoli, having previously enjoyed success at European level with a number of clubs.

After leading Valencia to UEFA Cup glory in 2004, the following year he moved to the Premier League and orchestrated Liverpool’s Champions League victory at Istanbul in only his first season on Merseyside.

Two years later, he guided the Reds to another Champions League final and, in 2013, was interim boss at Chelsea when they won the Europa League.

At domestic level, he has won two La Liga titles with Valencia and an FA Cup at Anfield.

Benitez, Real’s eighth coach in 10 years, is returning to Madrid for a third spell in a coaching role having previously been in charge of their youth side in 1986 and their ‘B’ team in the early 1990s.

In a brief statement, Real Madrid said: “Real Madrid will present today, Wednesday, June 3, Rafa Benitez as the new coach of the first team for the next three seasons. 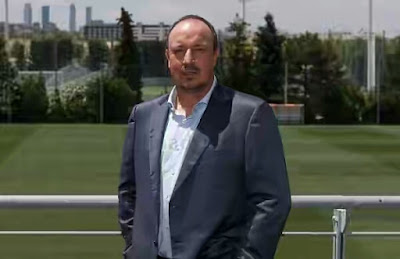