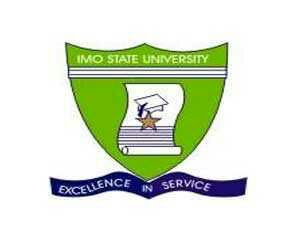 Governor Rochas has kick started his 2nd term in office with some shocking appointments.
*Prof Ukachukwu Awuzie has been sacked as Vice chancellor of Imo state university and replaced with Prof Adaobi Obasi. (With this Imsu now has a female VC).
This is coming barely two weeks after the university called of its one week strike. Which crippled academic activities

Reasons for the suspension is still sketchy.
In another development set to have rocked the Governor’s cabinet and gave it a new shake up.

*Uche Nwosu has been redeployed from Lands ministry, he is now Chief of staff to to the Imo state Governor.

Jude Ejiogu has been elevated from the position of chief of staff to Secretary to the state
Government (SSG).

Sam Onwuemeodo now the Chief press secretary to the Governor.

This is coming barely 4 day after being sworn in four his second term in office. 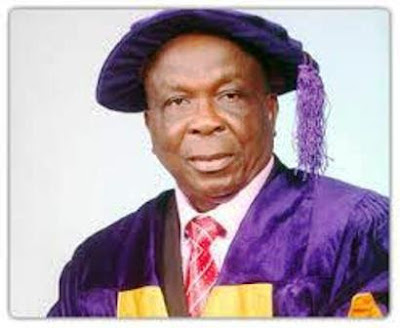 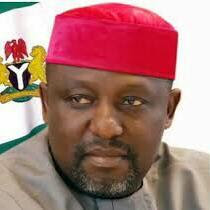