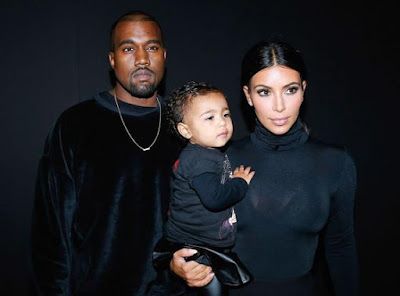 Reality TV star Kim Kardashian and rapper Kanye West are expecting their second child.
The news was revealed in a video clip about upcoming episodes of “Keeping Up With the Kardashians,” the E! reality show.
“I just got the blood test back, and I am pregnant,” Kardashian, 34, tells her sister Khloe, who responds with a scream of delight.
The video also shows Kardashian looking at an ultrasound during a doctor’s appointment.
Kardashian and West, 37, already have a daughter, North, who will turn 2 on June 15.

Kim has been trying so hard for a long time now to get pregnant with baby South. Big congrats to her.