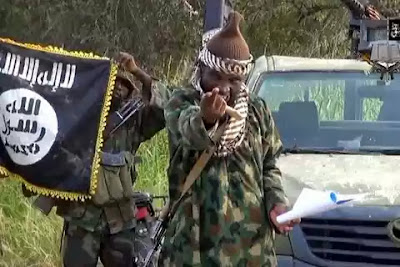 A Spanish High Court judge said Thursday he has agreed to hear a lawsuit against Nigerian Islamist militant group Boko Haram and its leader Abubakar Shekau for crimes against humanity and terrorism.
Judge Fernando Andreu ruled he was competent to handle the case under the principle of universal jurisdiction — which allows courts to try certain atrocities committed in other countries — because the case concerns a Spanish nun who is a victim of the group.

Spanish public prosecutors accused Boko Haram in its lawsuit of “harassing” and “putting pressure” on the nun in March 2013 in Nigeria as part of “a generalised context of actions of a terrorist nature by the jihadist organisation”.
Boko Haram has killed thousands of people in Nigeria during a six-year insurgency to carve out an Islamic caliphate. It has also staged cross-border attacks in Chad, Cameroon and Niger.