Before you start eulogising the regular looters tomorrow let’s go down the lane to remember those that made the ultimate sacrifice. In the course of our most desired democracy
The elections might have come and gone but scars of the unfortunate incidents it brought still lingers.

Below are the ones who paid different prices for our desired democracy during the heat of the election. 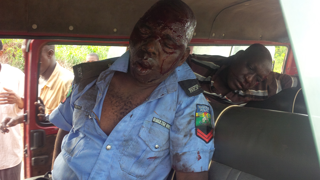 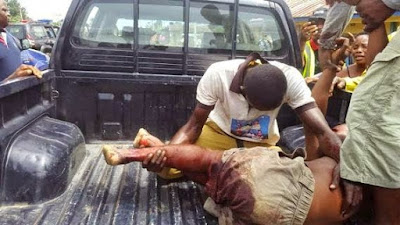 An ugly scenario ensued in rivers and left many dead 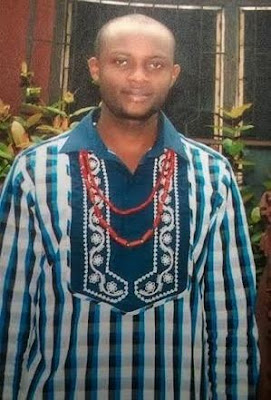 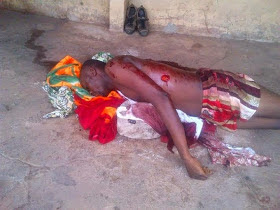 Lifeless body of imo state PDP youth leader who was allegedly killed by unknown Gunmen on his way home after receiving youth mobilization money from a politician on the eve of the election. 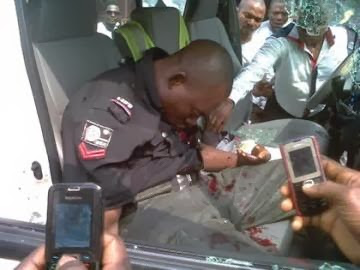 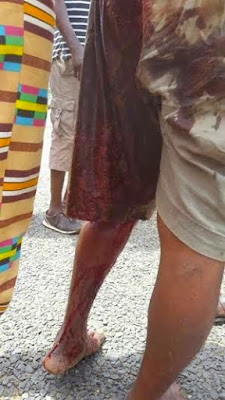 Rivers state was one of the worst hit of electoral violence 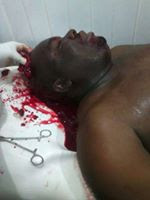 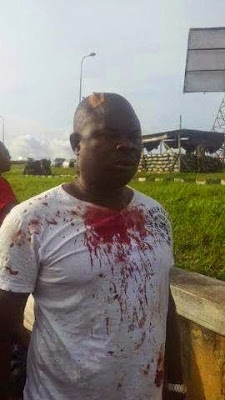 From rivers a party member of the APC that sustained injuries. 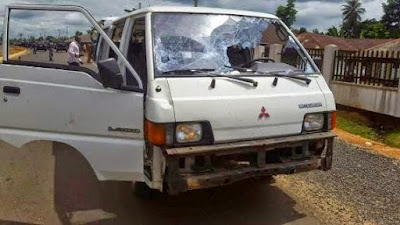 Damaged bus during the presidential election in Rivers 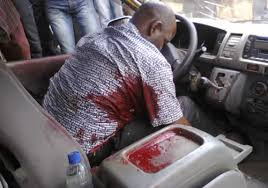 INEC  Official shot dead during Gubernatorial elections in Edo ( He died young, for the country he loves) 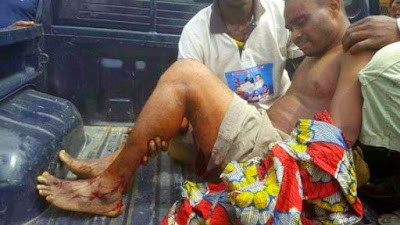 Another scenario that played out in Rivers 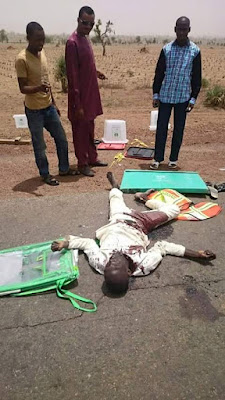 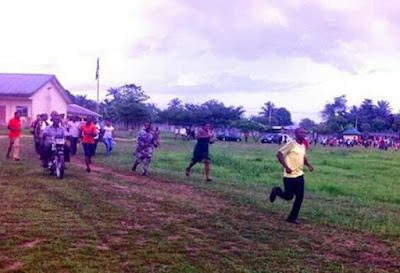 People running for there lives when political thugs attacked a polling booth in Akwa ibom(what if they had decided to stay back in the comfort of their homes , would you call them unpatriotic ones?)
There are many more that might have happened in your area.
A friend once told me this country is not worth being patriotic for. But I haven’t lost hope yet if not for anything what Jonathan averted by accepting defeat in the last elections . Take a look at what is happening in Burundi and you will appreciate Mr. President.
So as we go down in our numbers to establish yet another train of Democratic flow let’s not forget those that paid the ultimate price (death) in the course of standing on their right.
Don’t eulogise only the living and the looters remember the ordinary ones that also contributed to the course of our democracy.
Please don’t call them UNLUCKY ones they are HEROES that didn’t leave to see the fruit of their struggles.
Send in your election experiences let’s analyze before the start of the journey.
We all have stories we want the world to hear.
join us on BBM:515E6AA2
WHATSAPP: 08140968432
EMAIL: elitism6@gmail.com
DON’T FORGET TO REMEMBER!!