10…Bona Mugabe is the daughter of Zimbabwe President, Robert Mugabe. Married to Simba Chikore, this gorgeous lady is looking graceful by the day.
She did her undergraduate university studies in accounting and finance at the City University of Hong Kong and then continued her postgraduate
studies in banking and finance at Singapore Institute of Management. She currently works at Alpha & Omega Dairy in Mazowe, Zimbabwe 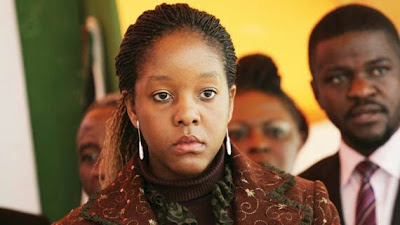 9….First Daughter of The President of Nigeria, Goodluck Jonathan Faith made the list. She’s So beautiful and of course happily married.
Reports have it that she’s hardworking and have a large heart. 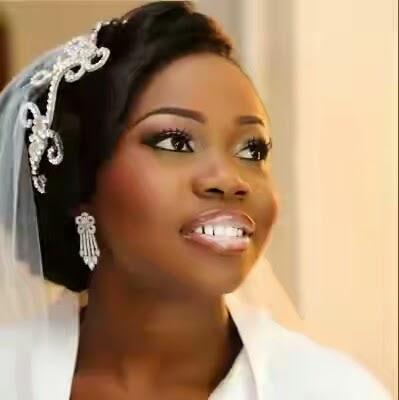 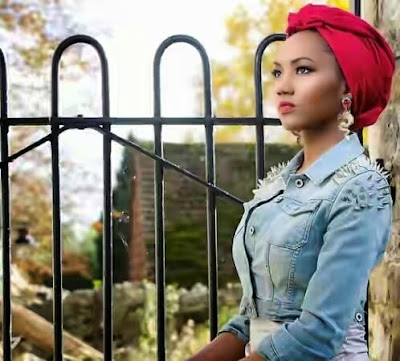 Zahra Buhari
8. Isabel dos Santos is the daughter of Angola’s President José Eduardo dos Santos. She is an Angolan investor.
She is considered by Forbes to be the richest woman in Africa and the most powerful and richest woman in her country. According to Forbes, her net worth is $3.7 billion US dollars. 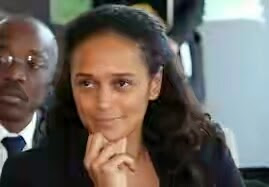 7The daughter to the president of the Republic of Cameroon, Brenda Biya is one of the most beautiful daughters of a President in Africa.
The beauty lives in Yaounde, Cameroon and has been recently linked with sharing some not so respectful photos of her unclad self online. 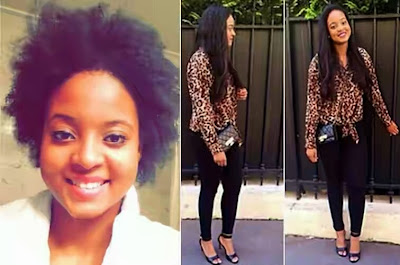 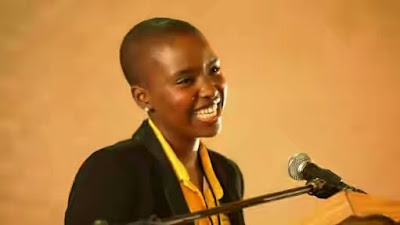 5  Aya is Abdel Fattah al-Sisi, the ex-army chief’s only daughter who is currently the president of Egypt. She is not only beyond stunning, she is polite and courteous. 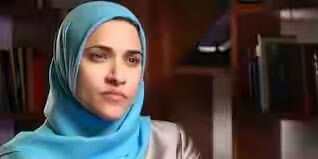 .4 Ngina Kenyetta is the daughter of Uhuru Kenyatta, the President of Kenya. This beauty was named after her grandmother, Mama Ngina Kenyatta. She has been regarded as a very social and controversial lady.

Her color and beauty is usually the centre of attraction each time she steps out of arrives at an event. 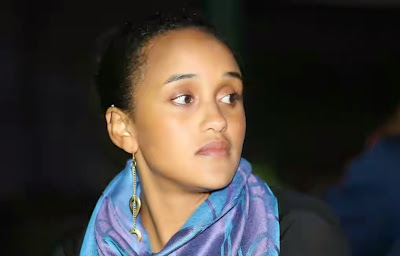 3..Malika Bongo Ondimba is the only daughter of the President of Gabon, Ali Bongo Ondimba and she’s been described as a beauty to behold.

She has been tagged as a social and women right activist as she defends and offers social assistance to less privileged or abused women. 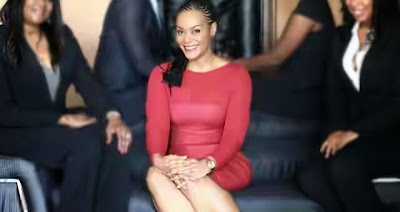 2…..Ange Kagame is the second child
and only daughter of President Paul Kagame of Rwanda.

She is a philanthropist and has been involved in causes that include women empowerment, education and poverty eradication, as well as disease immunization. 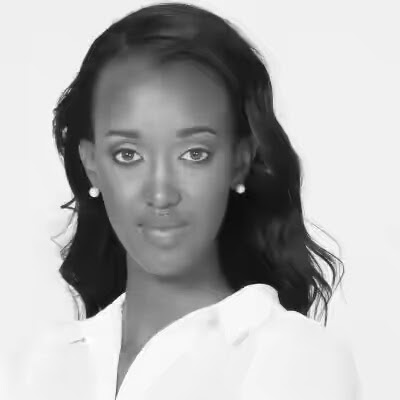 1…….Her Royal Highness Princess Sikhanyiso Dlamini of Swaziland is the eldest daughter of His Majesty King Mswati III of Swaziland. 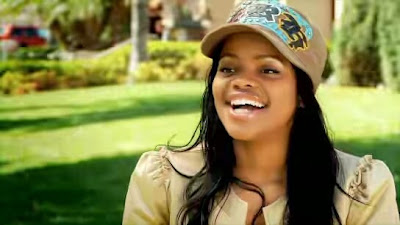 3 Replies to “Photo: Top 10 most beautiful daughters of African Leaders”