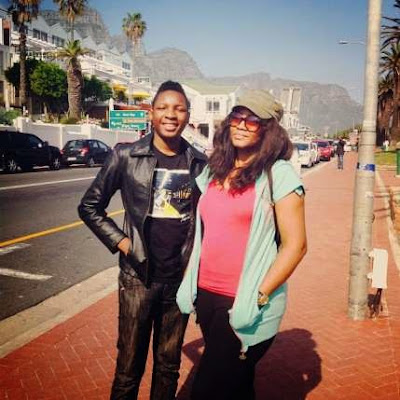 Reports have it that the new song is a joint production effort between Eni Beats and her son MJ,. Screen goddess, Omotola took to twitter proudly to try her hands her promoting the work of her Producer son.

It was further gathered that the new song is a project been funded and managed by Omotola’s Red Hot Records.
See her tweet Below 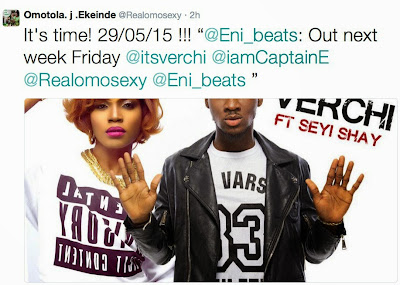