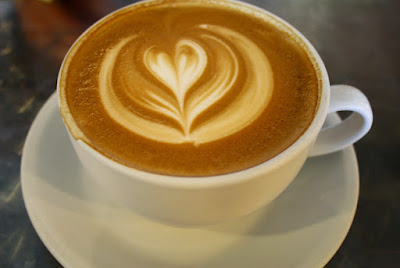 Coffee isn’t just warm and energizing, it is also extremely good for you. In recent years and decades, scientists have studied the effects of coffee on various aspects of human health and their results have been nothing short of amazing.

hot coffee
It has appeared that erectile dysfunction (ED) is one of the many conditions that coffee could provide a solution for.

According to MSN, the new study investigated the relationship between ED and caffeine consumption among men who are overweight, obese, hypertensive, or diabetic.

They found that all but those who were diabetic reduced their risk of ED by drinking 2 to 3 cups of coffee a day, the equivalent of about 170 to 375 milligrams of caffeine.

According to Dr. David Lopez, lead author of the study and an assistant professor at the University of Texas Health and Science Center’s School of Public Health, “diabetes is one of the strongest risk factors for ED, so this was not surprising,”

The researchers suggested the reason coffee improved ED in participants was because caffeine “triggers a series of pharmacological effects” that lead to the relaxation of arteries and smooth muscles throughout the penis, thus increasing blood flow through the penis.

There have also been earlier that caffeine improves blood flow throughout the body, which may support the ED/caffeine study.

The research team looked at data from the United States National Health and Nutrition Examination Survey, which included a question about ED, and also collected information on food and drinks consumed.

They however submitted that although these drinks may improve ED in people with the aforementioned conditions, the study didn’t prove causality, and thus further research was necessary.