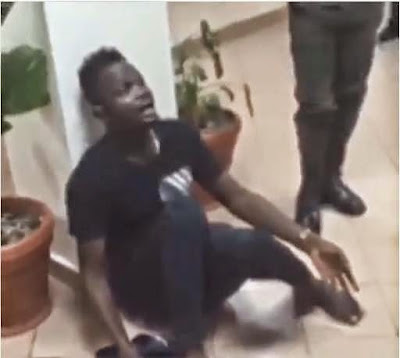 Davido’s HKN gang members ‘MoneyMakerHKN’ created a scene at a GTB branch after fraudsters hit his account with an N880,000 debit.

According to reports, MMH was on his own when he suddenly received a debit alert of N880k from his GTB account. The alert allegedly came from some London-based fraudsters. Furiously, he stormed the closest branch of GTB.

When he wasn’t getting the needed attention, he sat on the floor lamenting, creating a scene. He had arrived the bank in the company of a woman and a little child. The woman with him got embarrassed and wanted him to be civil but he shouted at her saying:
“If we leave here, you are no longer paying the school fees of the child o”.
A security officer later told him to calm down as it’s the young girl’s creator that is allowing him to make the money. He responded by saying:
“Okay, her creator is helping me but some unfortunate beings are collecting the money”
Watch the video which most people found hilarious considering he is a ‘money maker’ and that amount should be chicken change. 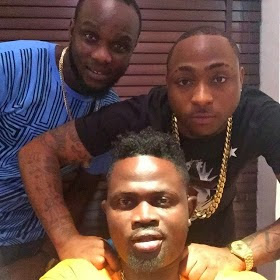 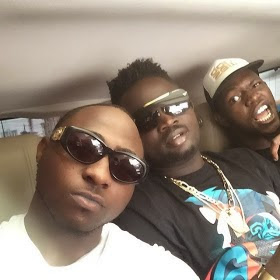