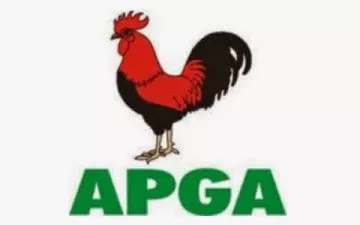 The All Progressive Grand Alliance (APGA) and Labour Party are set to merge with the All Progressives Congress (APC) in Ebonyi State.
According to Vanguard, the move was necessitated by the victory of the Peoples Democratic Party (PDP) in the state.

Ministers It was learnt that the parties have been holding series of meetings and negotiations concerning the proposed merger.
Also included in the talks are aggrieved members of the (PDP) who feel marginalized by their party.

The incoming PDP administration in the state has threatened to prosecute anyone in the outgoing administration involved in financial recklessness. This threat has led many to seek political asylum under the umbrella of APC.

Meanwhile in another development, the president-elect, Muhammadu Buhari, commended President Goodluck Jonathan one more time for conceding defeat at the March 28 election.

Buhari made the commendation during a meeting with Nigerien President Issoufou Mahamadou on Thursday in Abuja. He said Jonathan’s gesture averted crisis which could have consumed the nation. 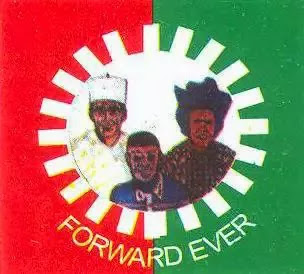