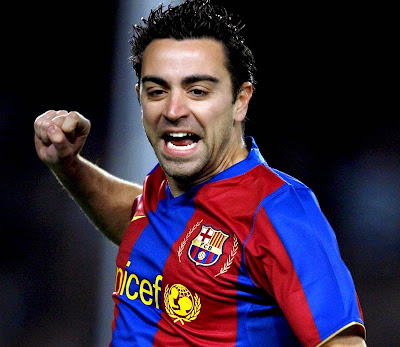 “I’d like to announce that I’m leaving Barça after this season. The decision is definitive yet difficult. I think now is the time to leave, that’s the way I feel.” Thus, with those words and raw emotion, Xavi Hernández, the greatest midfielder in FC Barcelona history, made his farewell to the Club of his life.

He continued: “It was the right decision to stay this year. I still feel important [to the team], but I think it’s time. I need a change of scenery. I signed a contract with Al-Sadd [in Qatar] for two seasons and I have a very exciting project at the Aspire Academy. It’s the ideal place to continue training.” 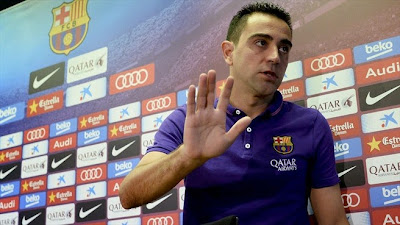 Xavi revealed that the Club had offered to renew his contract until 2018. He thanked them, “but the decision had already been made. I don’t want to neglect the fans, because they’ve been spectacular with me. I hope I don’t disappoint anyone. It’s time to move on. My main goal is to return to Barça [in the future],” he concluded.

Here are the highlights of what Xavi had to say at his farewell press conference:

“Today I said it to the rest of the dressing room and to the coach…but they could see it coming. I have had my mind made up for months now.”

“Leaving last summer would have been a little too early. I have had the whole year to think about it and it has been a difficult decision.”

“When the fans started to sing my name I got goosebumps and it makes you think. Even more so with an offer to stay on the table, but my mind is made up.”

“It is my head and my body telling me. The heart is more difficult because I am a big Barça fan.”

“I have spoken a lot about football to Luis Enrique. At the start of the season I told him I was leaving and he asked me to stay. He has been really honest with me and he has been up front and I have to thank him for that.”

“The final script is spectacular. We’ve won a league, and I’m very excited to hoise it for the last time in front of the fans on Saturday. I hope to enjoy every minute “

“It’s a handicap to not be a starter after 15 years. I had to be humble and try to help the group. I love this shirt.“

“I’m very happy, exultant. I couldn’t have had a better career. I only need to get the two trophies that are left.“
“I was tense and nervous in recent days. It’s a unique situation, a rough mixture of feelings. Nostalgia, sorrow, and joy … I wanted to choose the right time for the Club and now I want to focus on the two finals.”

“We’re favourites in both finals and it won’t be easy. Athletic and Juve will be tough opponents.”

Below are some pics from the press briefing. 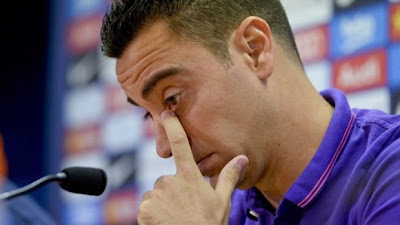 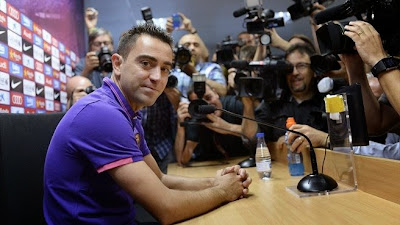 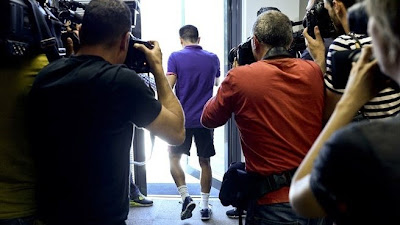