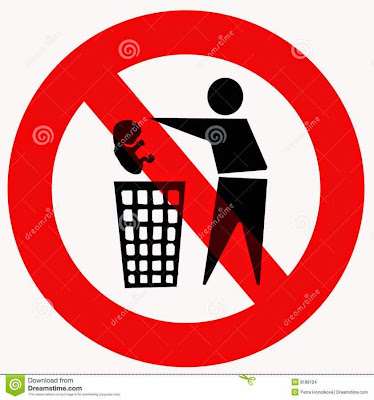 Abortion as generally known is the medical process of ending a pregnancy so it does not result in the birth of a baby. Research has shed more light on the disadvantages of having an abortion.

According to The Foundation for Africa Cultural Heritage, cancer is now one of the risks associated with undergoing an abortion. According to FACH president, Dr. Nkechi Asogwa, many cases of bosom cancer have been linked to the aftermath of an abortion.

Asogwa further said that contraceptives and other birth control pills that have been banned in the United States due to their side effects were being shipped to Nigeria, adding that Nigerians deserve to be told the medical risks involved in taking birth control pills, to enable them to make informed choice. According to her:
“When you terminate a pregnancy you end many ongoing processes in the body such as the preparation of bosom for the secretion of milk. So the tissues that were cut off suddenly would become fragile and they can trigger the formation of cancerous cells in the bosom.

There are about five health implications attached to most of these drugs and that was why they were banned in the West. But here, no one is asking questions” Bomedical scientist, Obianuju Ekeocha speaking at the forum also warned that abortion might damage the womb and lead to future infertility.

She called on the Federal Government to resist
any pressure from international partners to legalise abortion. 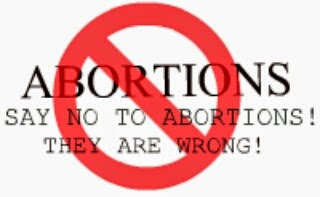 3 Replies to “Shocking facts you need to know about abortion.”