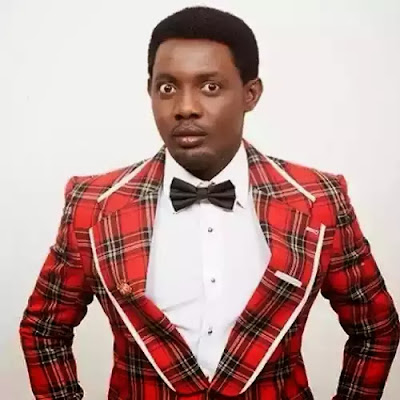 It has been confirmed that after eigth months of lavishing millions of Naira on his new lounge, MVP, Comedian, Ayo Makun has temporarily shut down.

The lounge, located in Lekki Phase 1, Lagos, was opened with a lavish opening party in September 2014 with several celebrities in attendance.

Insiders said that a mismanagement crisis rocked the club leading to the sacking of all staff members.

Speaking on the reported closure of the lounge, the rib-cracker who recently had a chat with Encomium magazine said it is nothing but a temporary measure.

‘It’s not as if MVP has closed down business for good. We want to bring in fresh hands to run the place. For us it’s better to close our doors for a while and restrategise than things to get wrong. We need better and able hands to run the lounge,’ he said.

One Reply to “AY hit by managerial Crisis shuts down lounge”